On December 6th, 2022, Equimundo hosted a panel discussion in partnership with the Martin Luther King Jr. Memorial Library in Washington, D.C. on fatherhood and care equity. The event marked the launch of our latest report, Who Cares About America’s Male Caregivers? Laying the Groundwork for a National Strategy to Support Fathers. Experts and activists from across the caregiving field in the U.S. shared both professional and personal insights on preventing maternal mortality, representations of fatherhood in media, and fostering caring communities.

Equimundo has been co-leading MenCare, the global fatherhood campaign now active in over 50 countries, for over a decade now, yet the U.S. has no national strategy to support fathers and is the only high income country without nationally guaranteed paid leave for parents. The panel discussion and our new report turned our focus towards the current landscape of programs, approaches, and platforms for supporting a U.S. national effort toward care equality.

Conversations during the panel focused on healthy expressions of masculinity, the diversity of men’s experiences receiving and giving care, and challenges for those working in the fatherhood and men’s caregiving space in the U.S. An obstacle in accessing fatherhood services and programs is that they often lack an understanding of the structural drivers that affect men’s ability to provide care and often fail to acknowledge culturally-specific realities of male caregivers, particularly for men of color and low-income parents, said Kenneth Braswell. Héctor Sánchez-Flores added that these programs can be alienating because they often operate from a deficit perspective, suggesting that certain men – particularly men of color – lack something that they need to be taught to be good parents. Instead, fatherhood programs should recognize that men who attend these programs want to be better fathers, and operate on the “organic belief that there is something there to build from,” he said.

Building community across those working in the fatherhood and male caregiving space is essential to supporting fathers and bringing greater attention to this vital issue in the U.S. As the Landscape Report notes, numerous factors are contributing to the clustering and relatively small reach of research and programming, including limited funding streams at various levels of the government and philanthropy. Brian Anderson felt there was a lack of community when he was one of the first of his friends to have children. He founded Fathering Together to build community with other fathers to journey through fatherhood together and help dads connect to skills and resources.

Also speaking to the importance of support systems, Omari Maynard, who lost his wife in 2019 due to complications after giving birth to their second child, said he would not be here without his community. Men who have suffered loss the same way he has need community and space to be vulnerable and work through their traumas, he said. That space was created during the evening, as Kojo Nnamdi opened up about losing his wife due to similar failures in the health services system and becoming the sole caregiver of his two twin sons. When he saw Aftershock, he said it struck a particular nerve with him, noting, “I do, I think, understand a little bit of what you have been going through. But you decided to take action.”

In addition to building community, panelists highlighted the need to tell more stories through television and media. While there is greater on-screen representation of fatherhood and caregiving than ever before, these stories must be amplified further. Ultimately, we will all need to be cared for and to care for someone else at some point in our lives. As Sarah Vitti observed during the panel, “care is fundamentally the most universal thing that humans do.”

Read the report: Who Cares About America’s Male Caregivers? 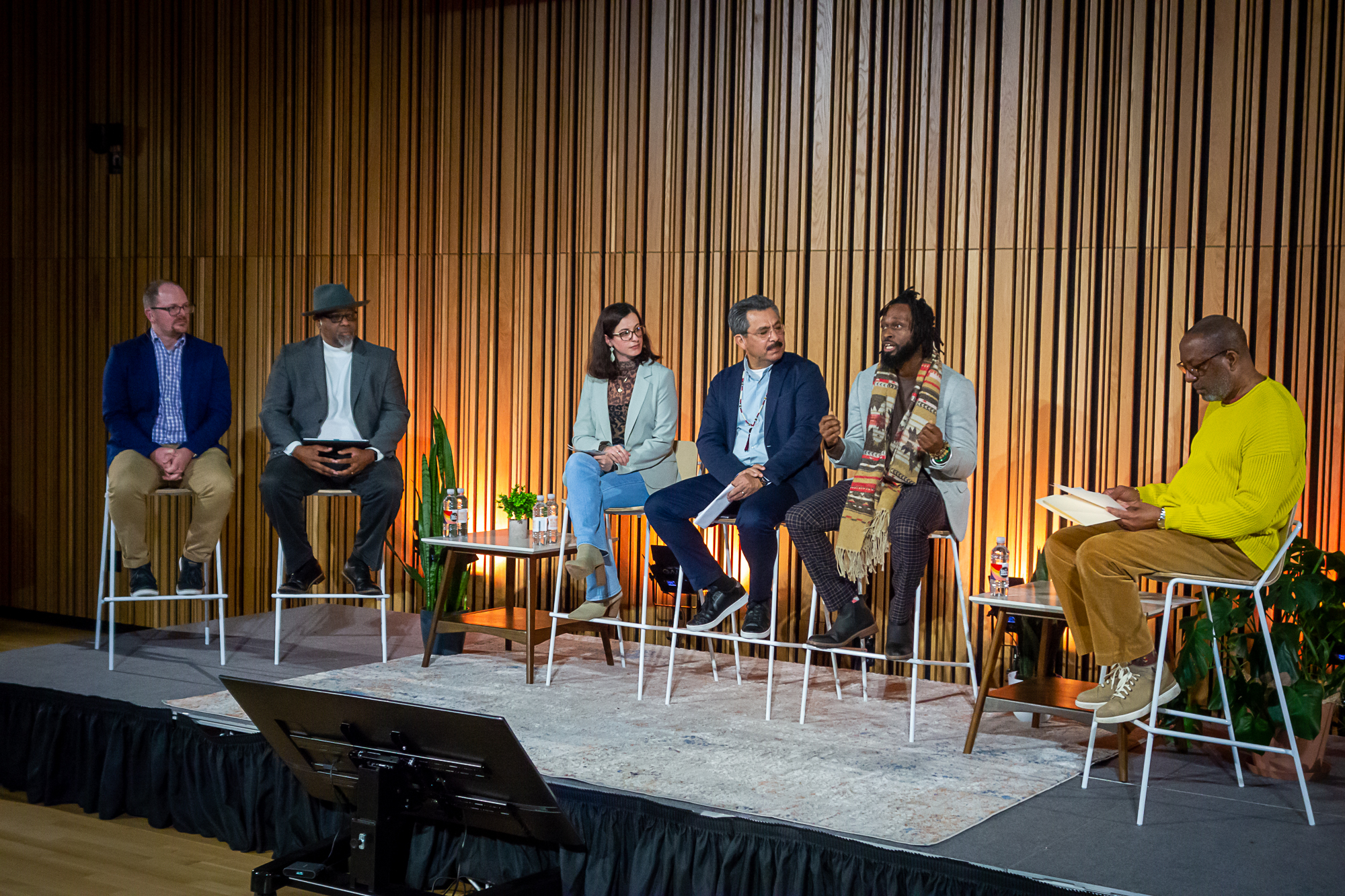 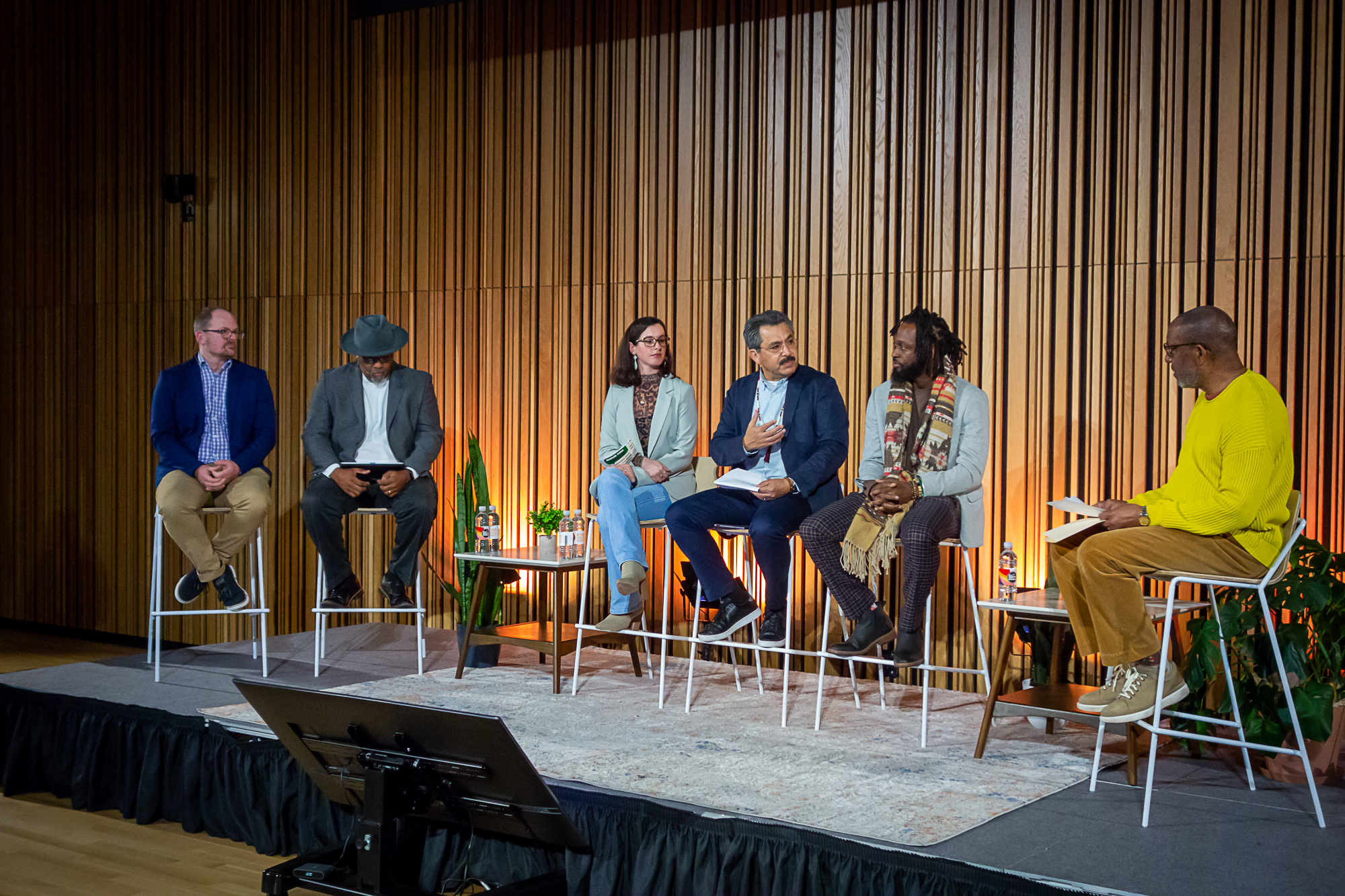 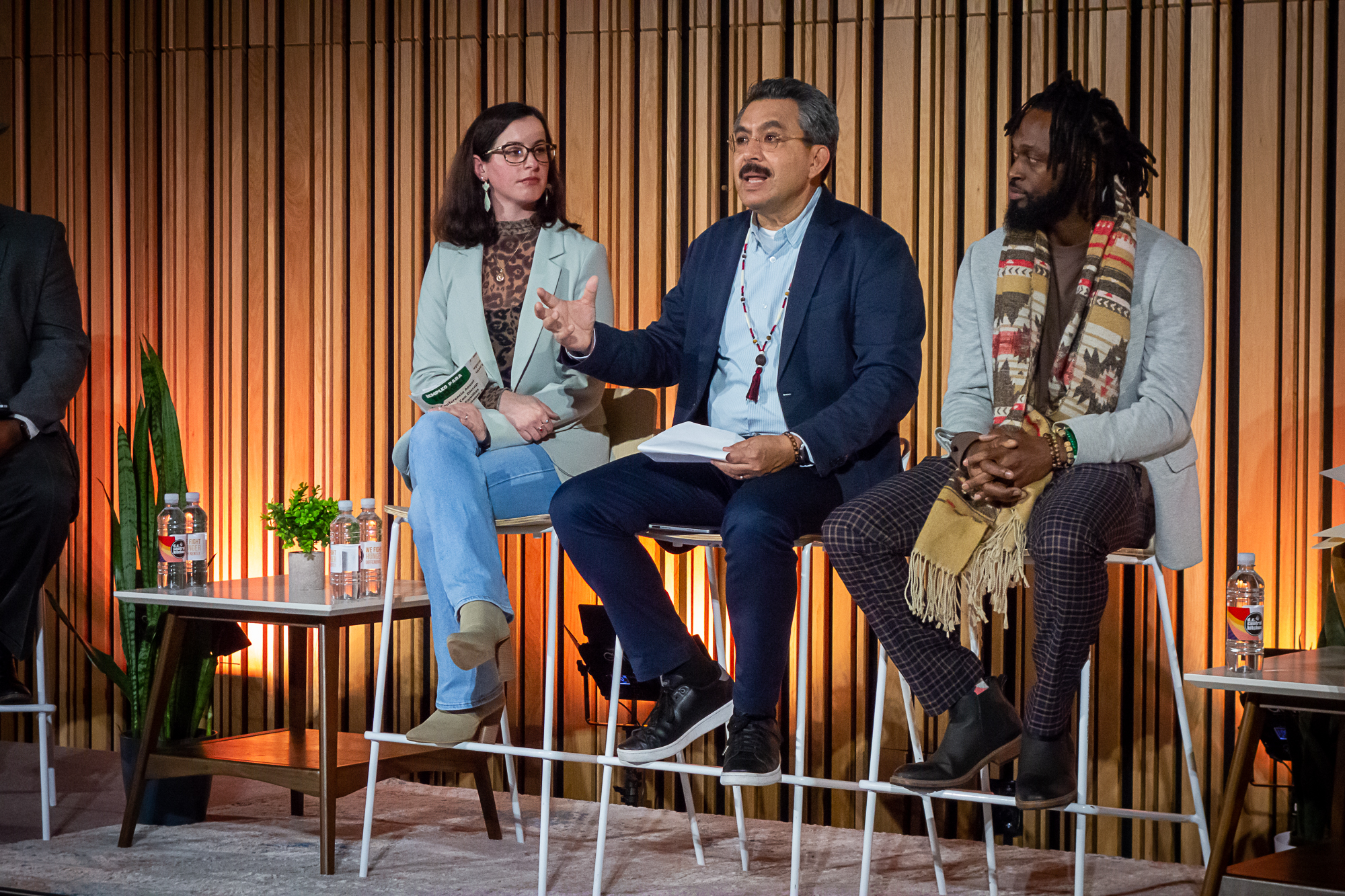 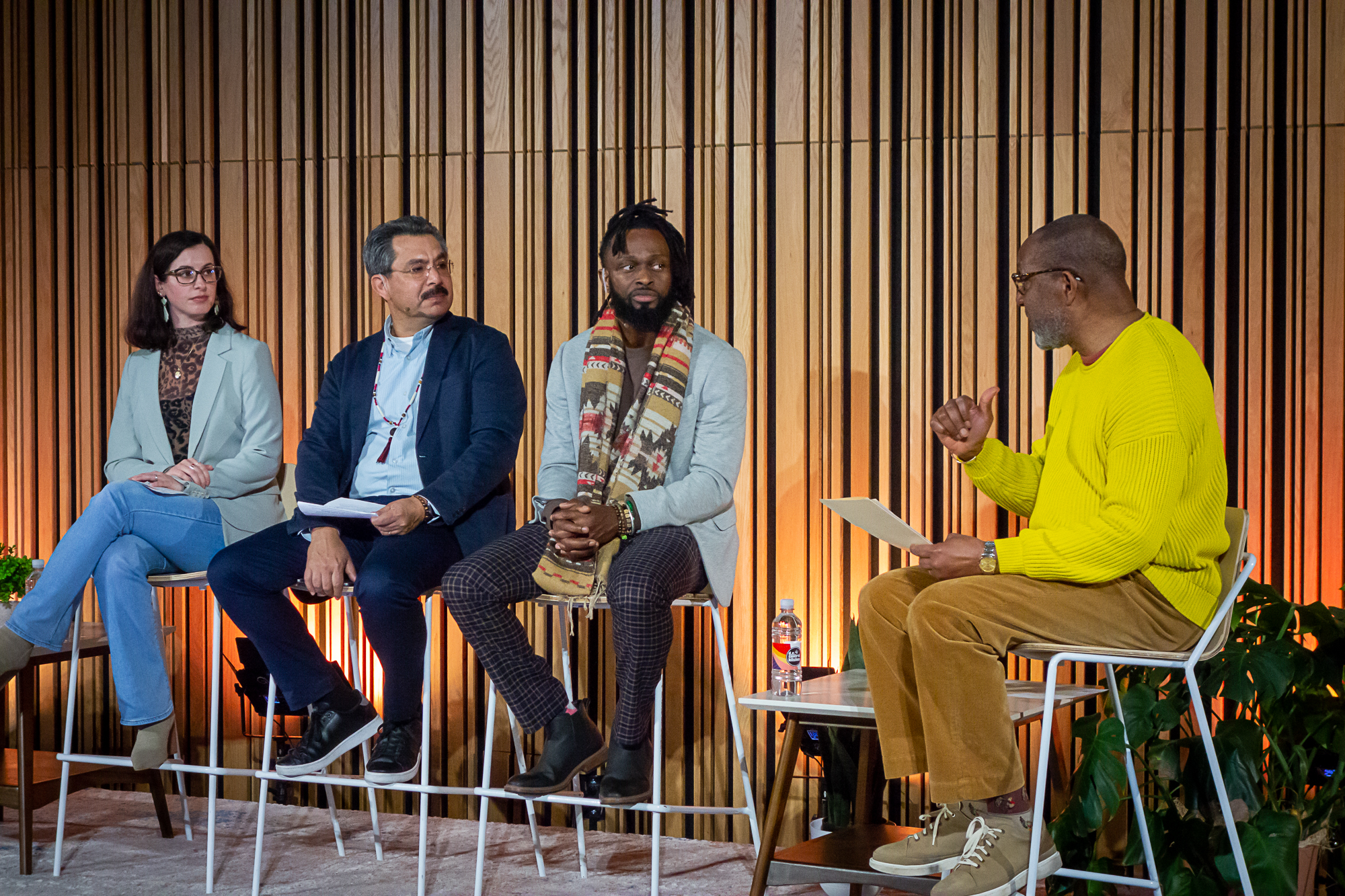 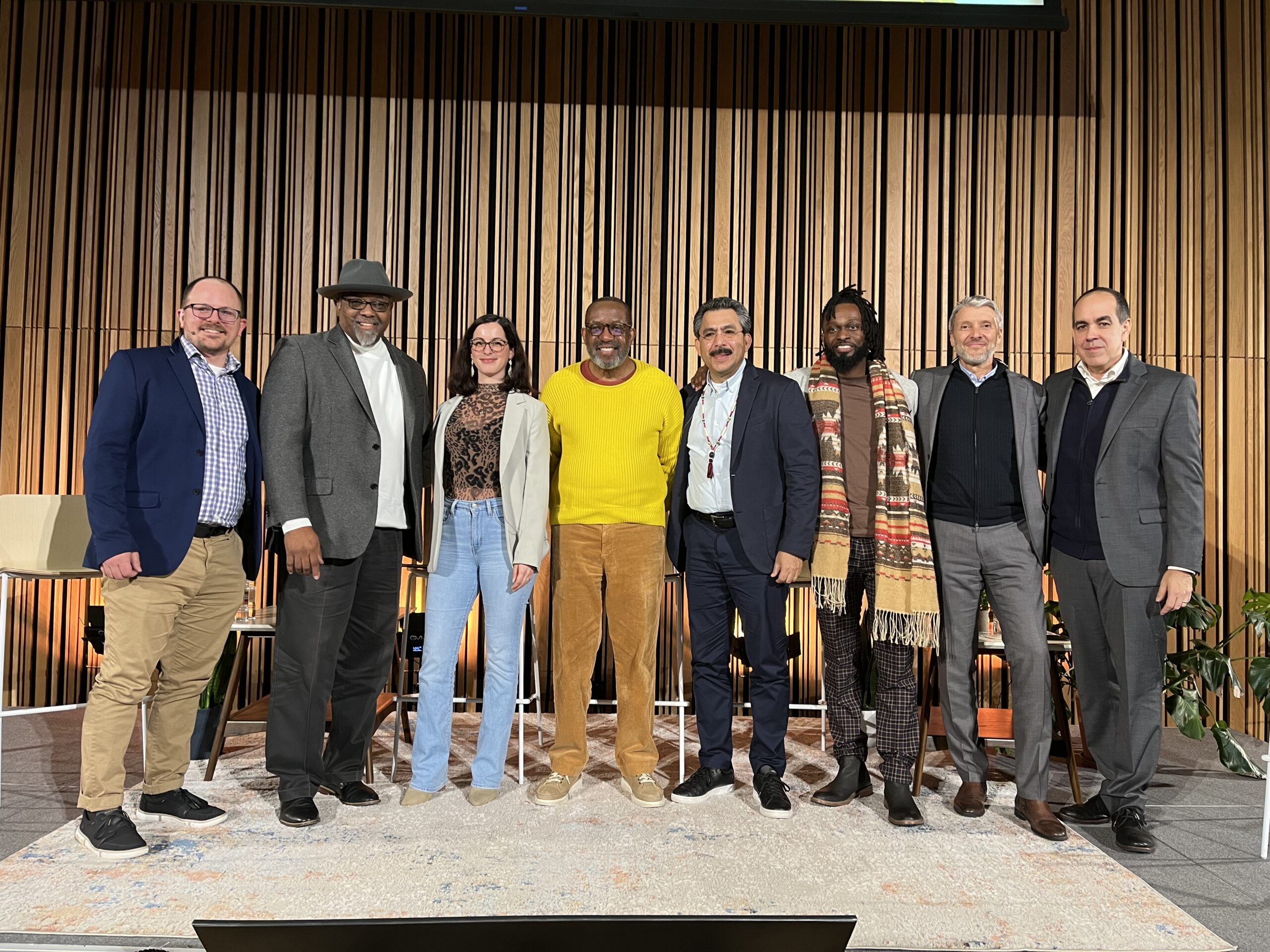