On June 8th we launched This is Us? How TV Does and Doesn’t Get Male Caregiving at the Ebell of Los Angeles with the report’s co-author, the Geena Davis Institute (GDI). The launch event included opening remarks by Geena Davis and Equimundo’s Gary Barker. The research from the report was presented by GDI’s Vice President, Research and Insights, Meredith Conroy, Ph.D. Following the opening remarks and research presentation was a panel discussion, moderated by GDI’s President and CEO, Madeline Di Nonno and included panelists Ai-jen Poo, Founder and Executive Director, Caring Across Generations; President, National Domestic Workers Alliance; This is Us show writer, Jonny Gomez, and Allen Galeon– caregiver; worker leader, Filipino Workers Center; Former Care Fellow, Caring Across Generations.

The report analyzed 225 popular scripted broadcast and streaming television shows from 2013 to 2020. From the nearly one thousand characters we identified as caregivers, one overall finding stuck out: While men are depicted doing hands-on caregiving at higher rates than in the past, they are too often shown as abusive, incompetent, and/or emotionally distant. These persistent tropes point to the need for more stories that show men as imperfect but connected, emotionally responsive, invested, and equitable caregivers. Given that television has the power to shape our culture, we hope that this report will inspire new and reimagined stories about what caregiving can look like for the next generation. 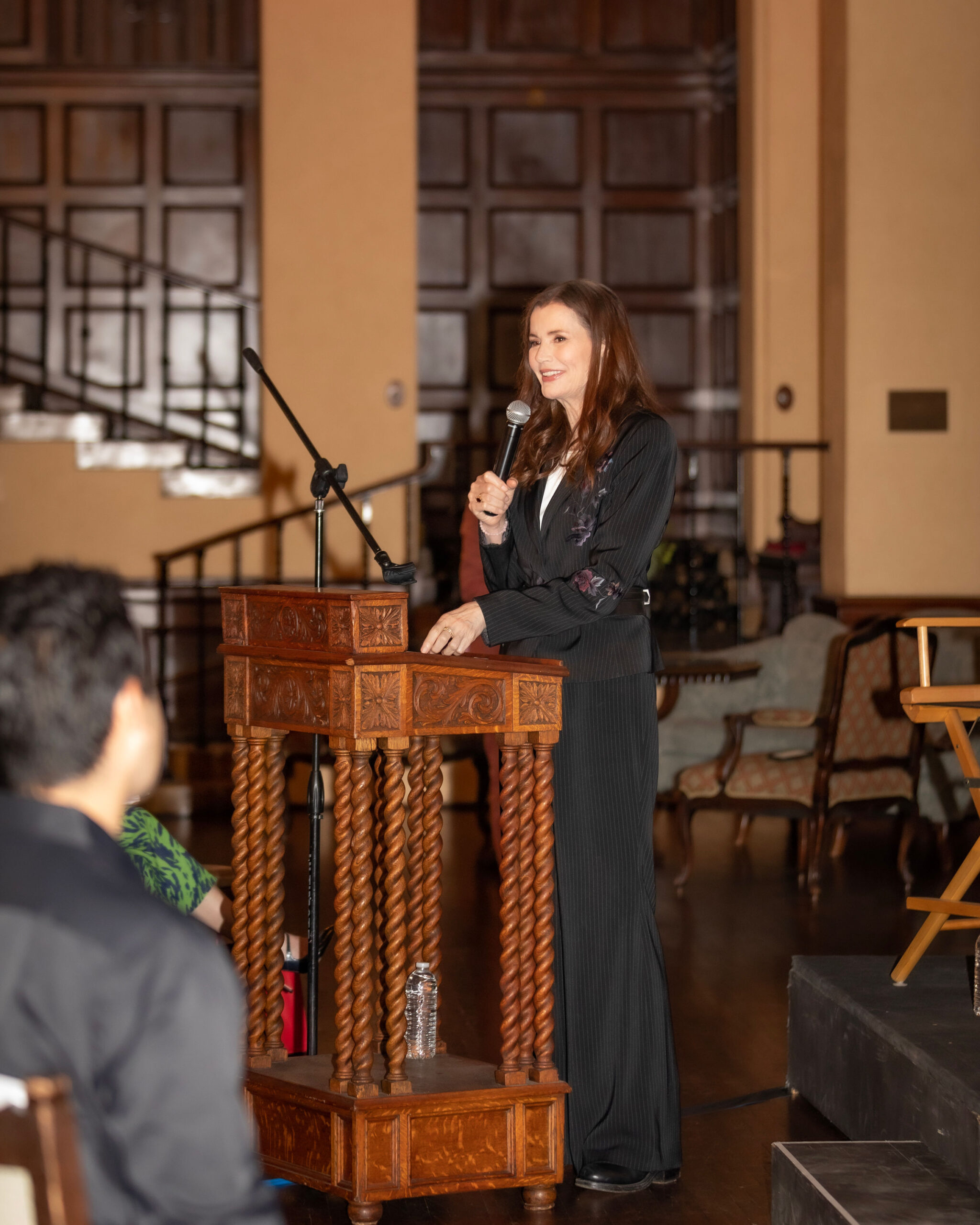 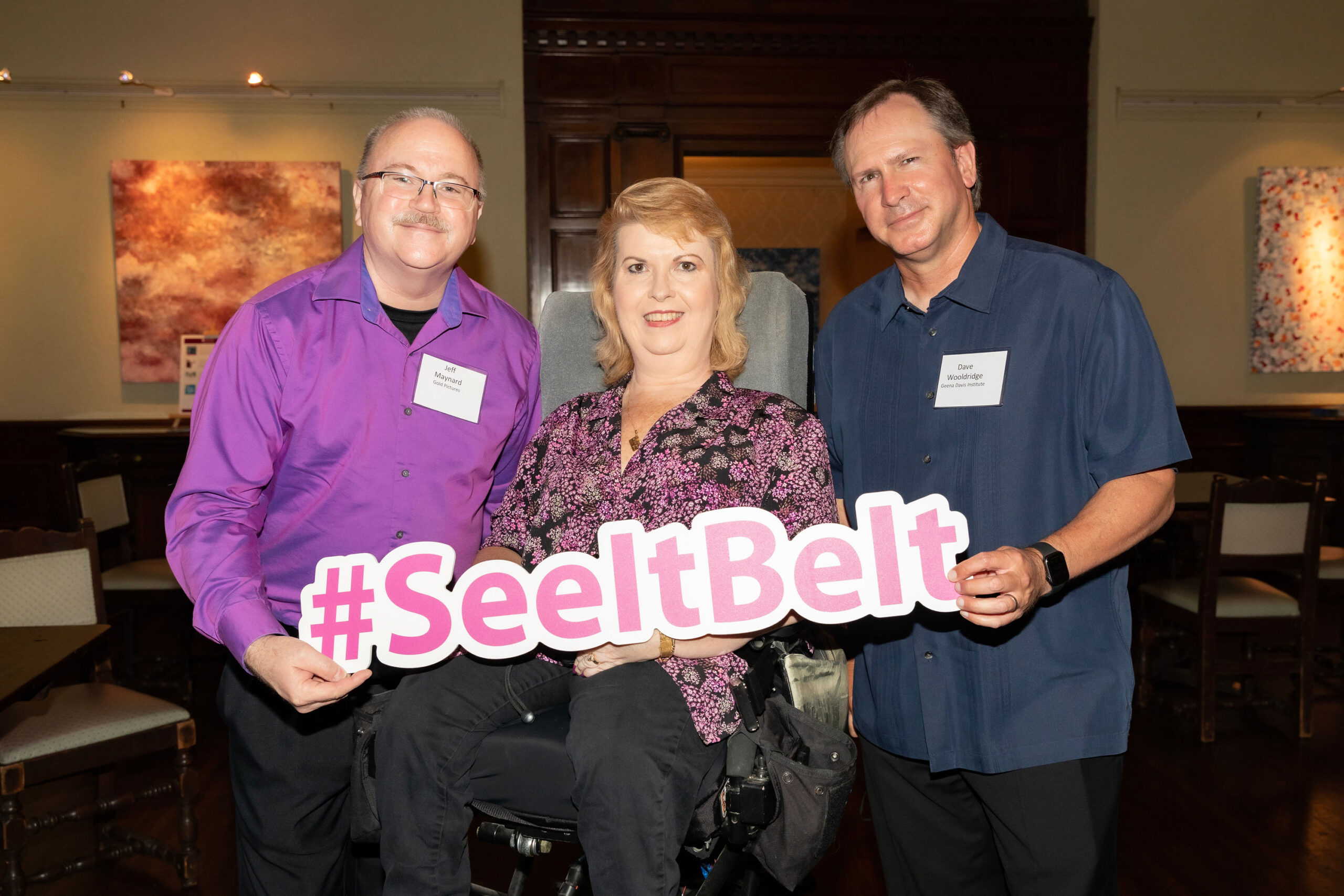 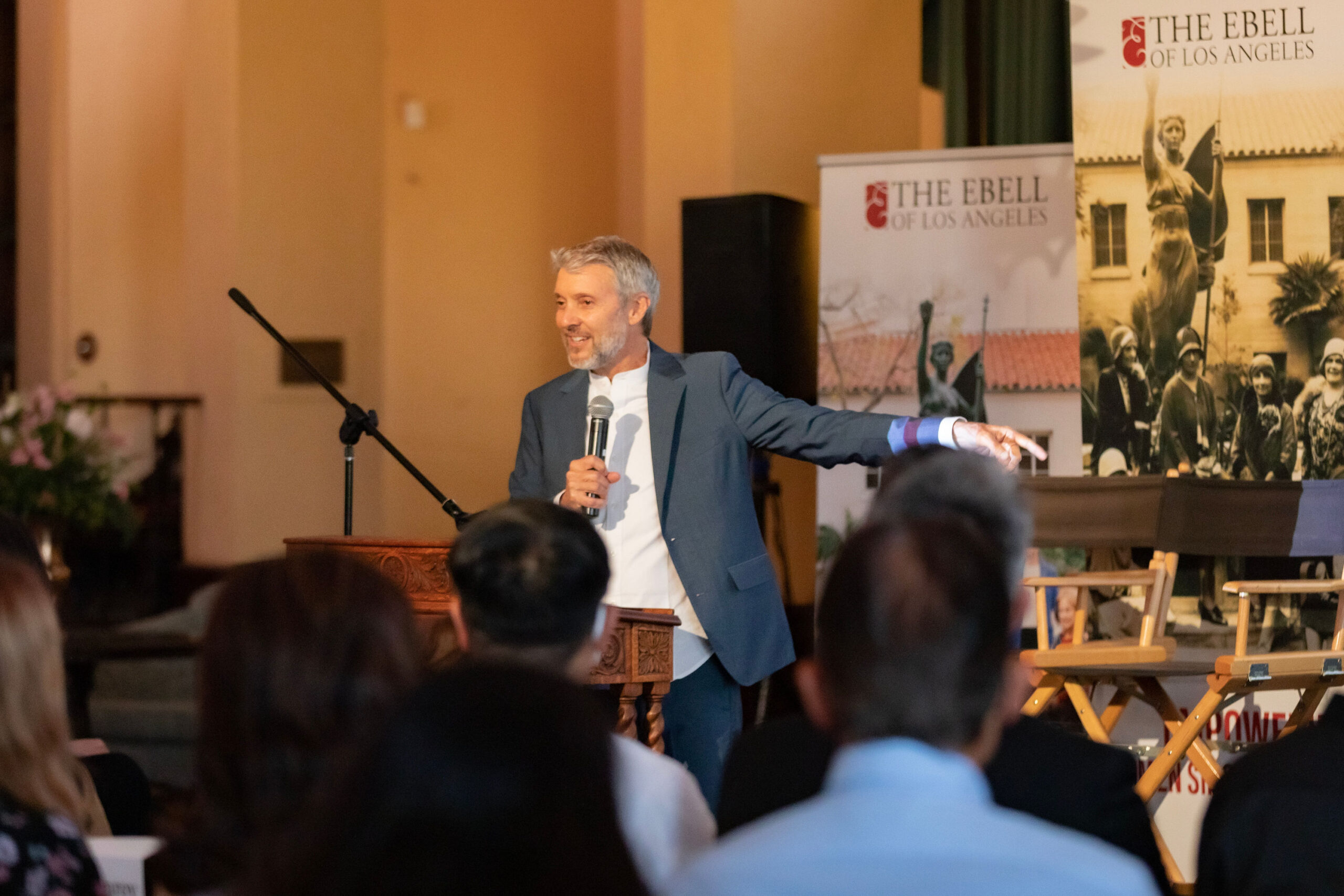 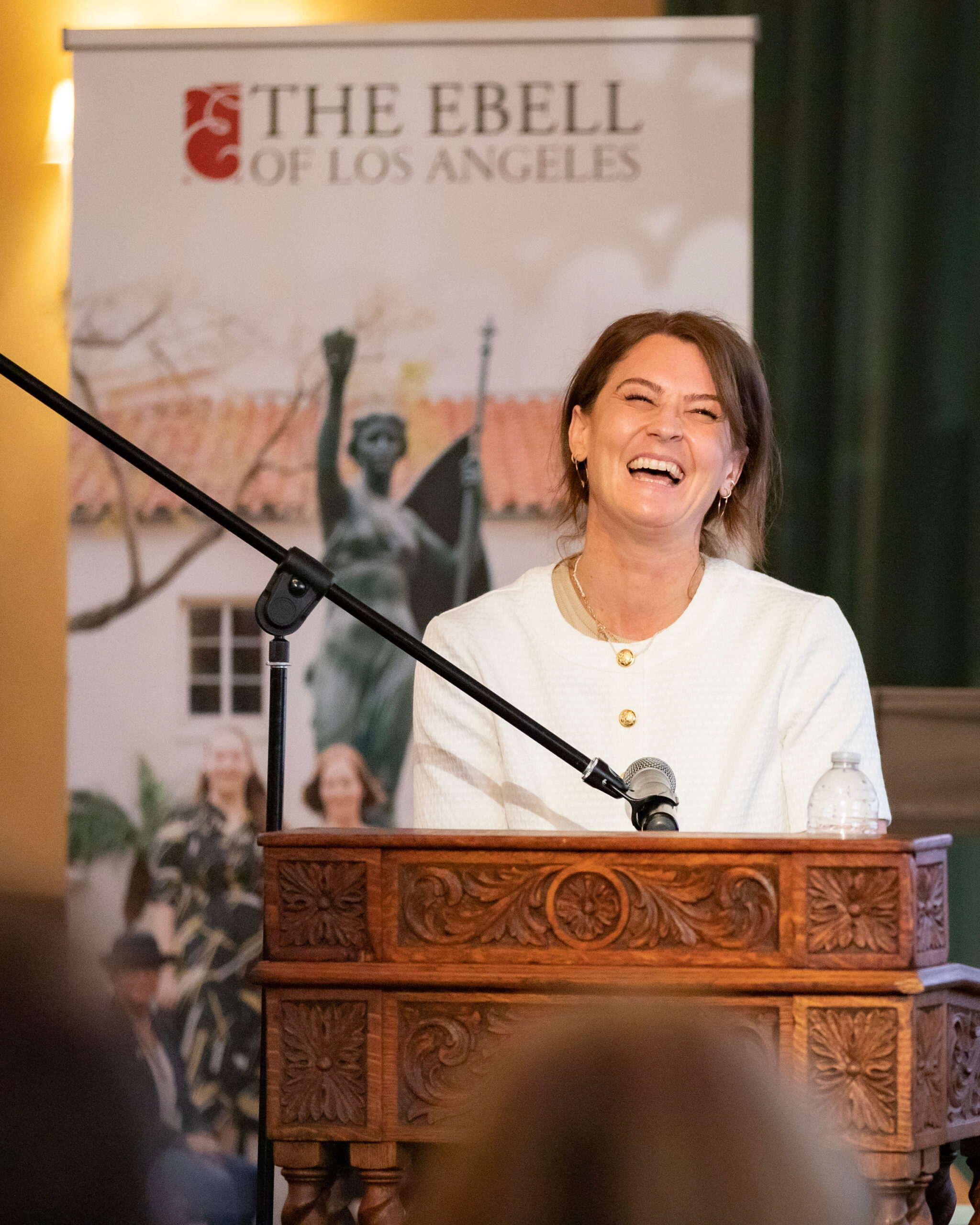 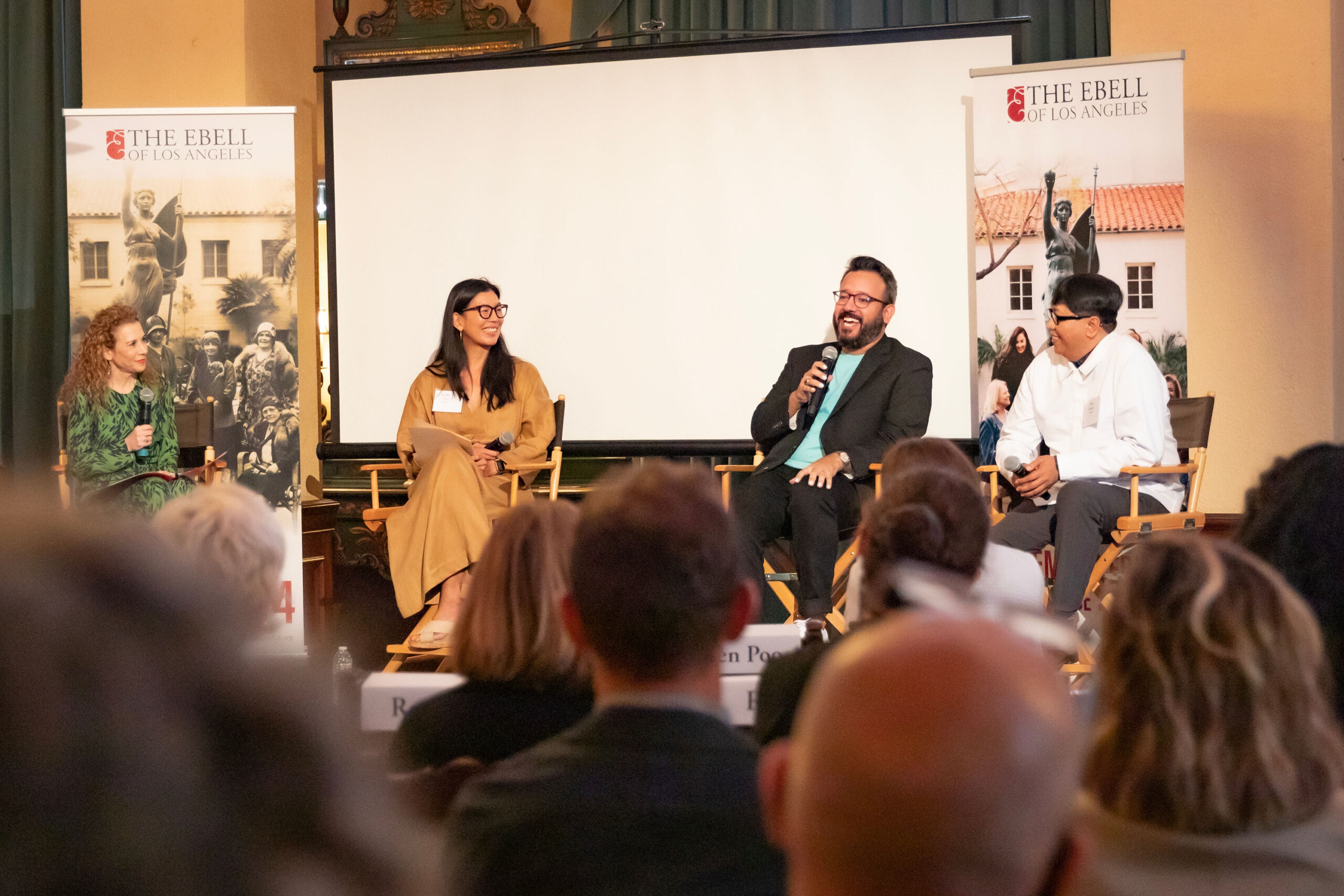 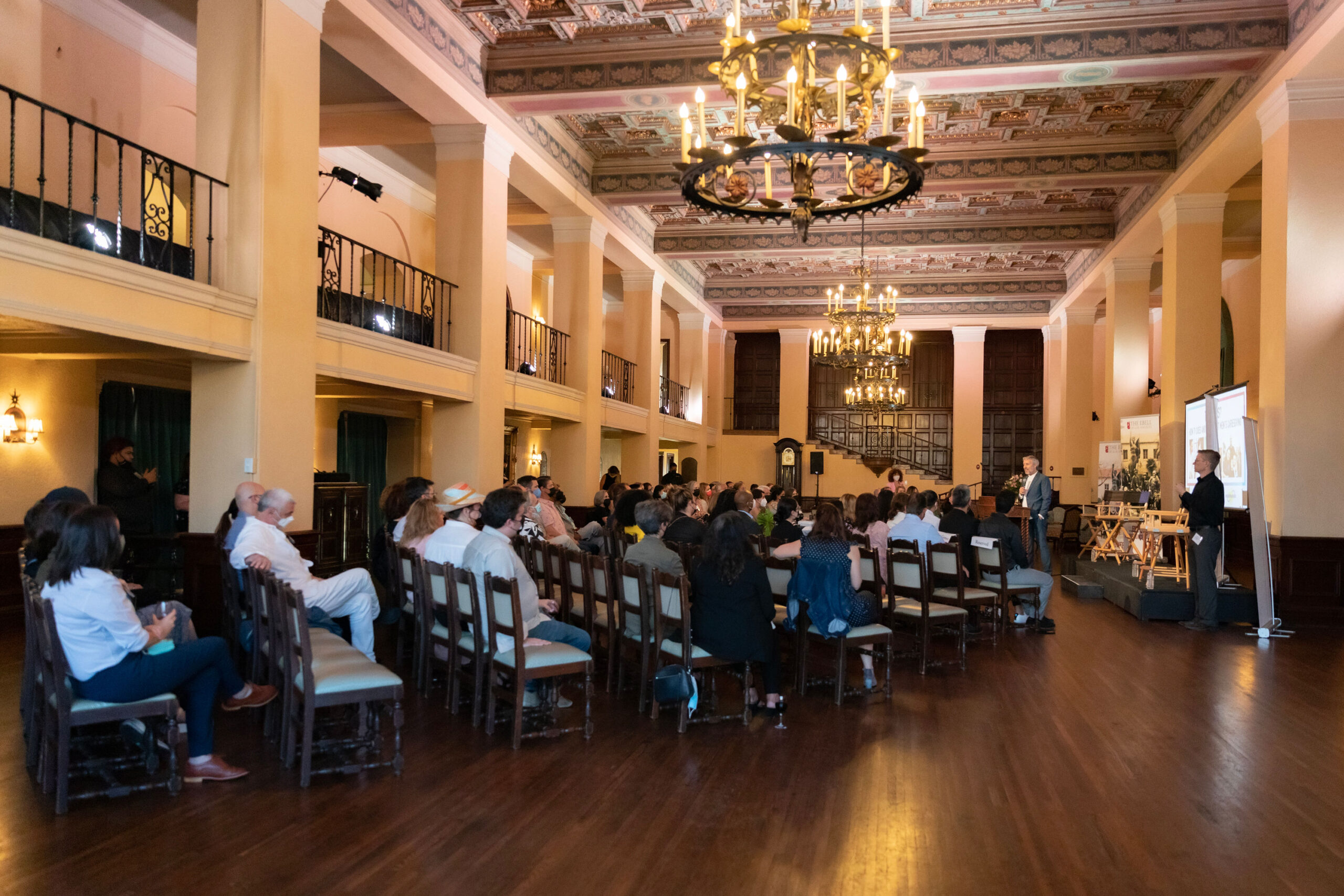 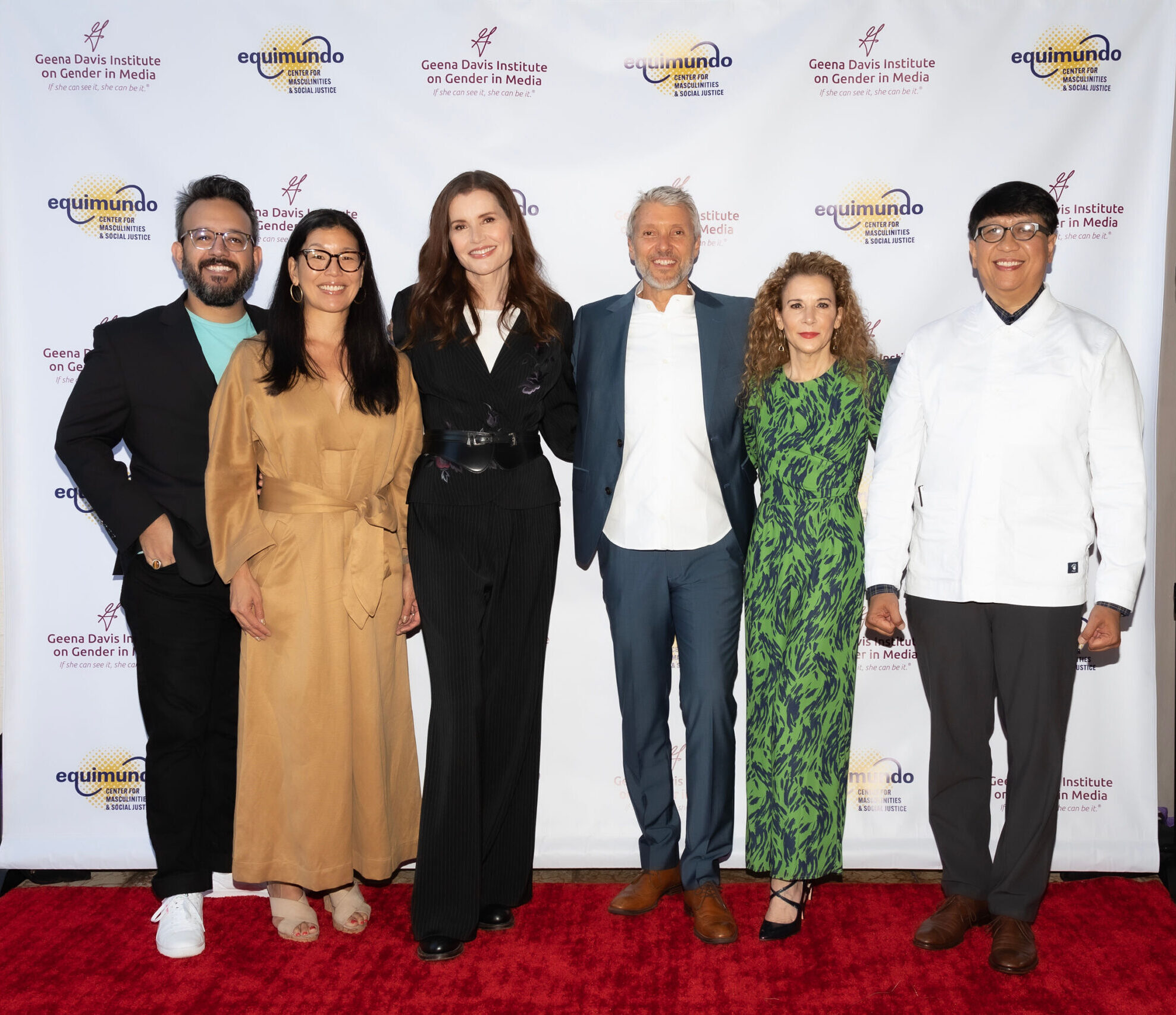 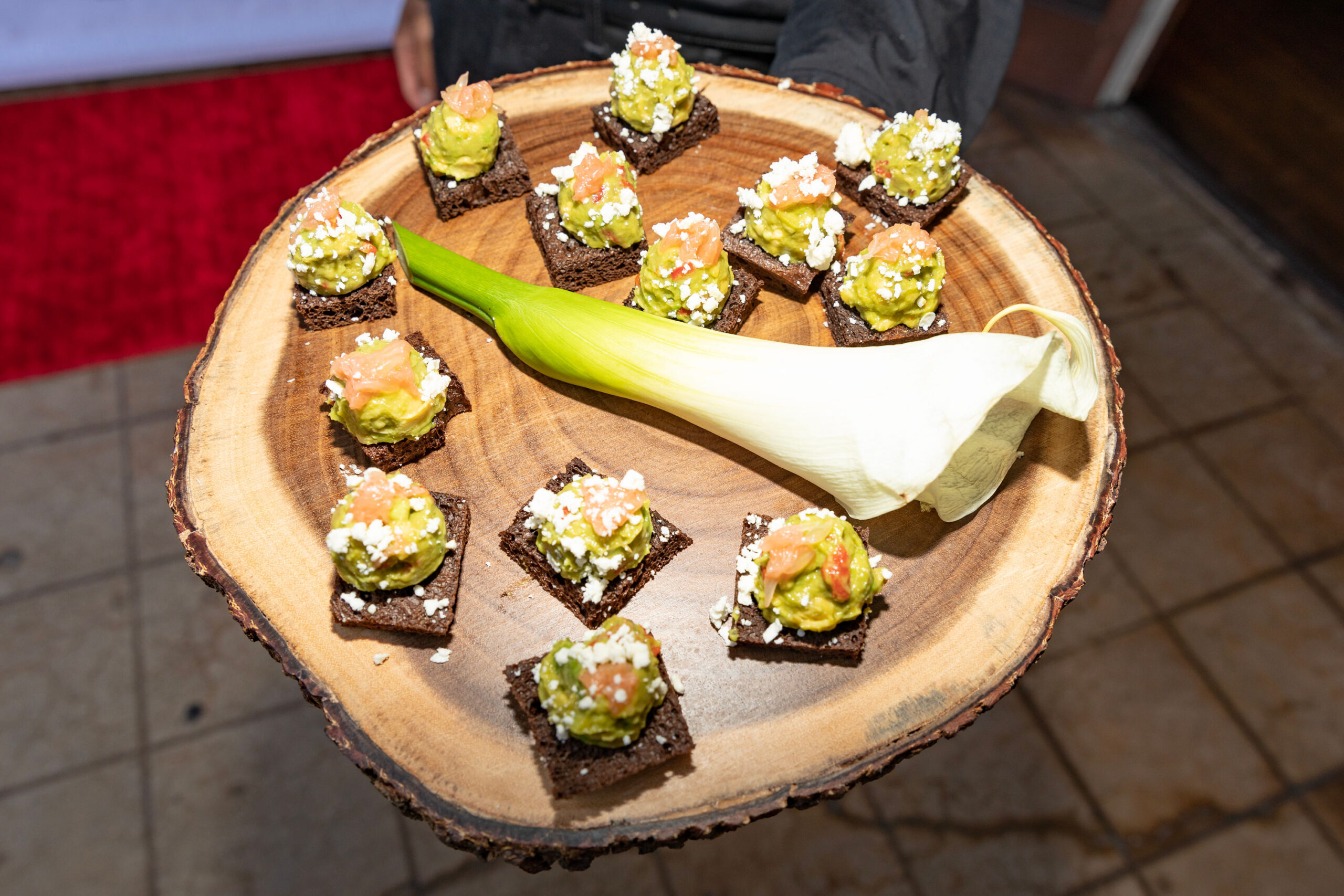 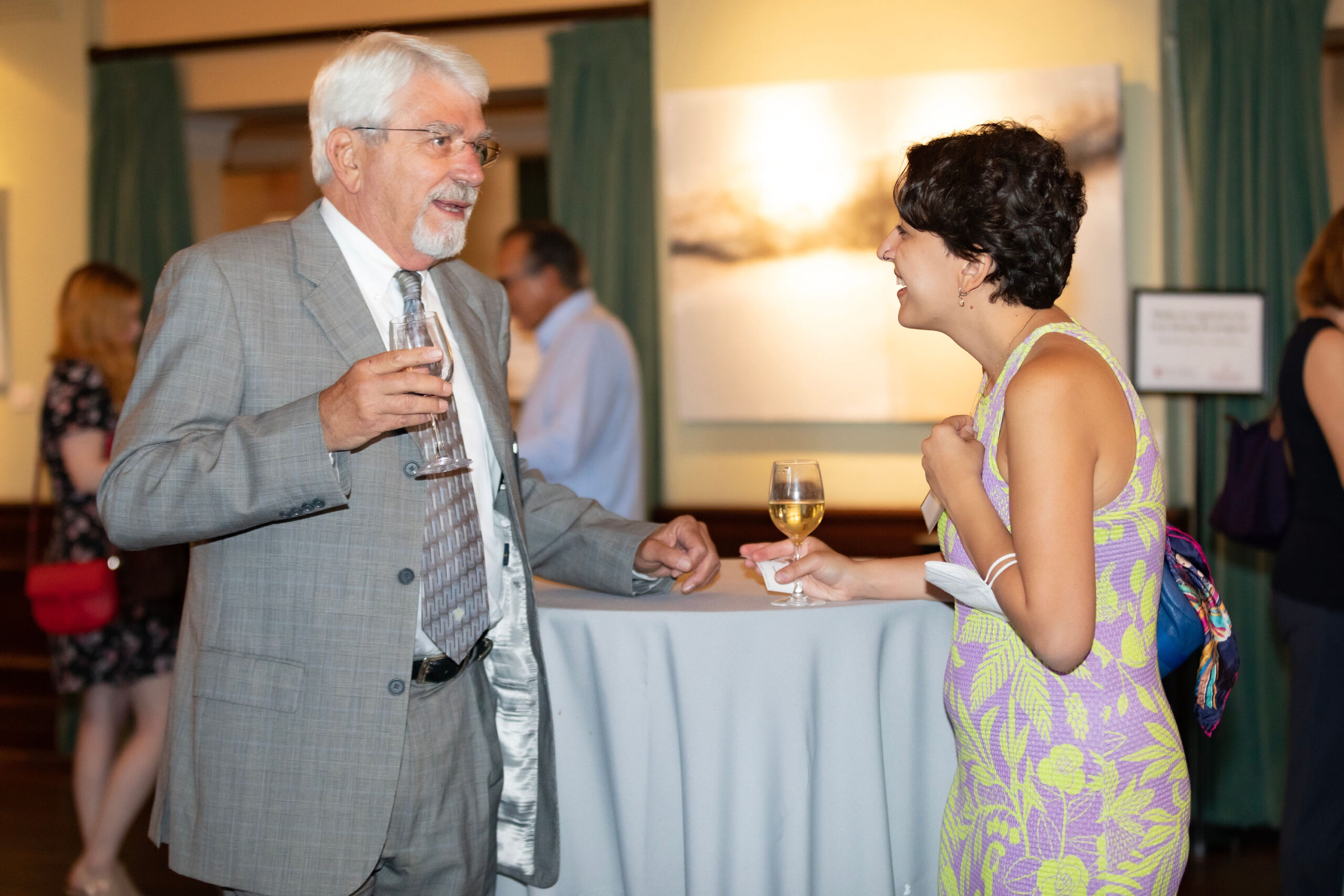 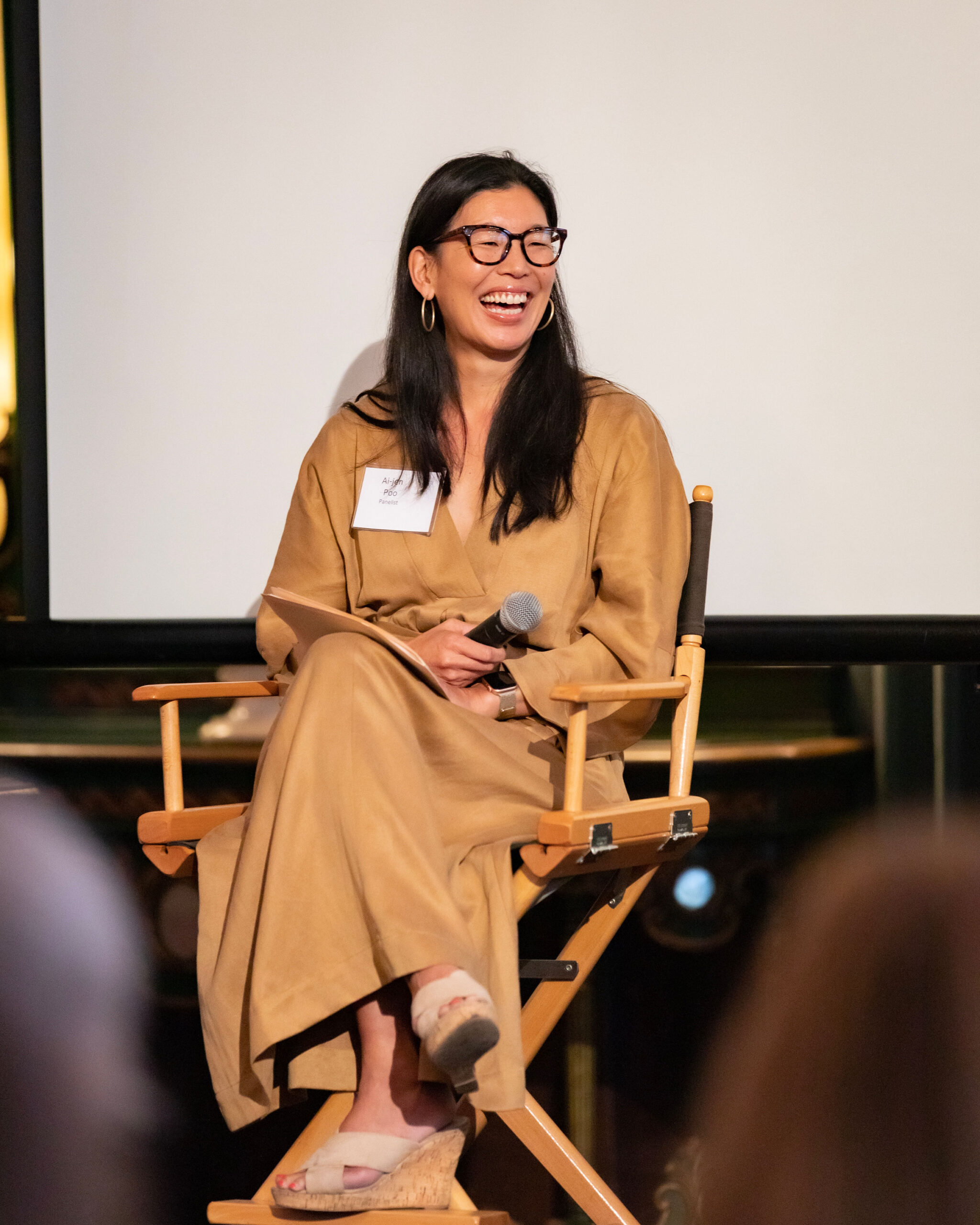 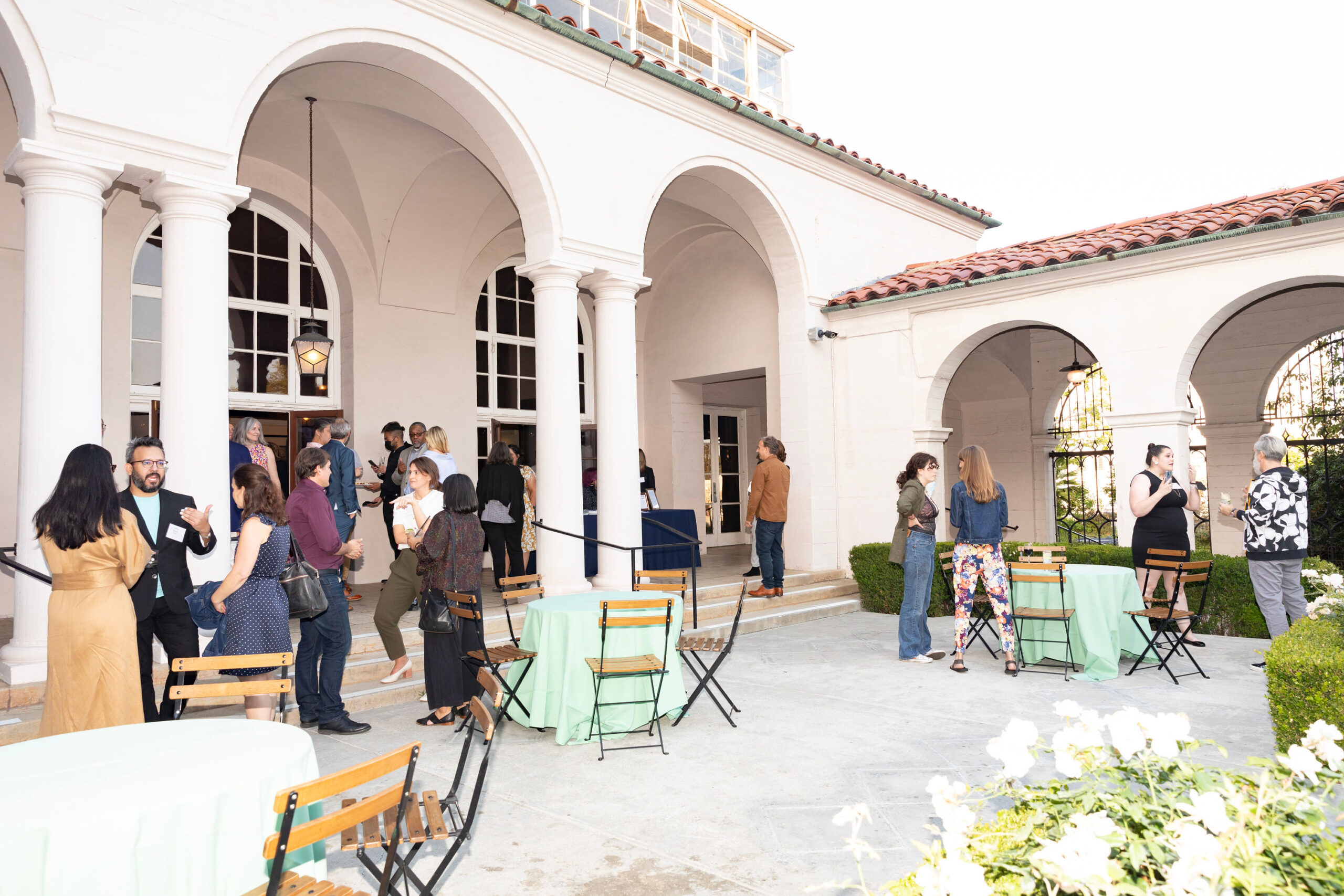 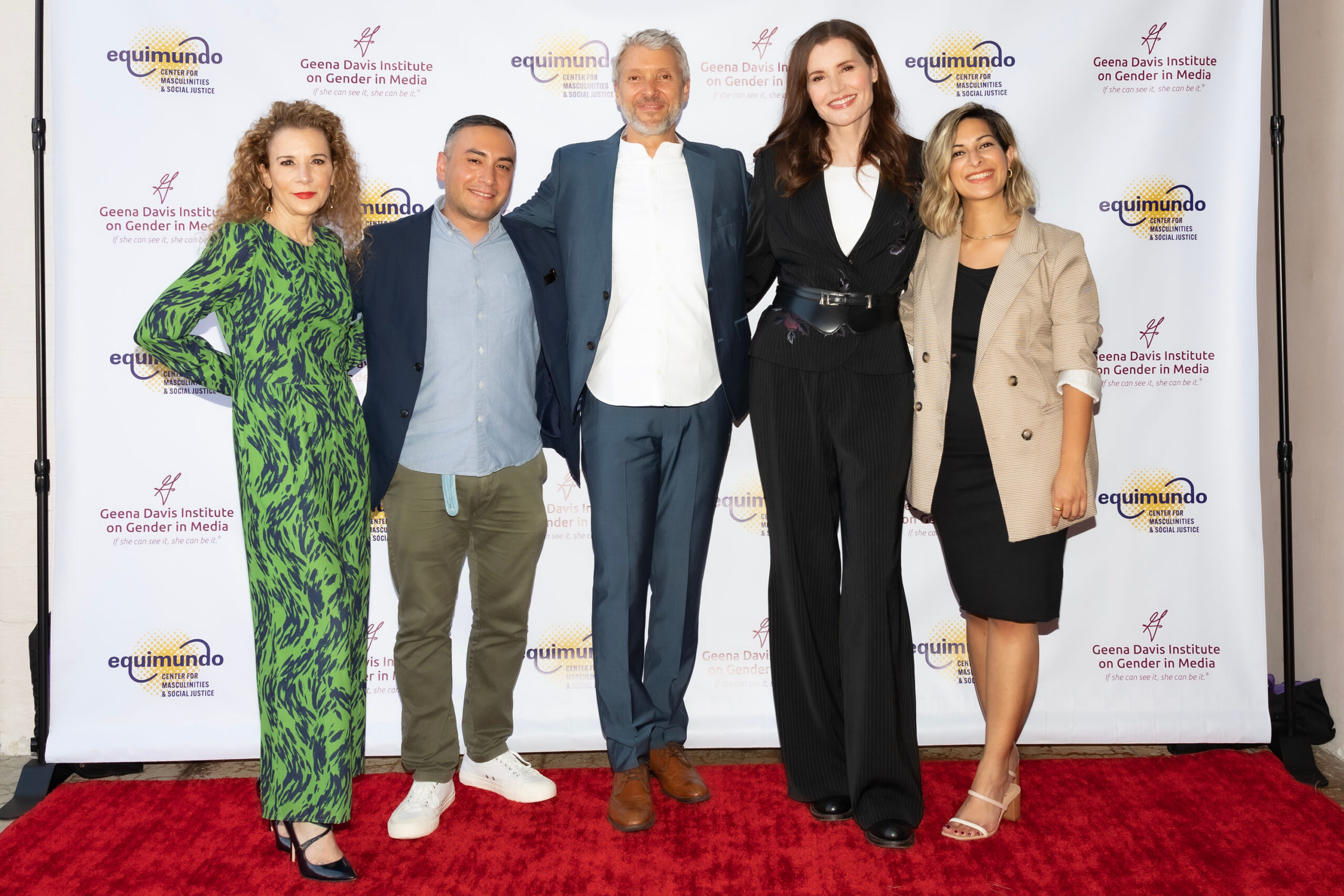 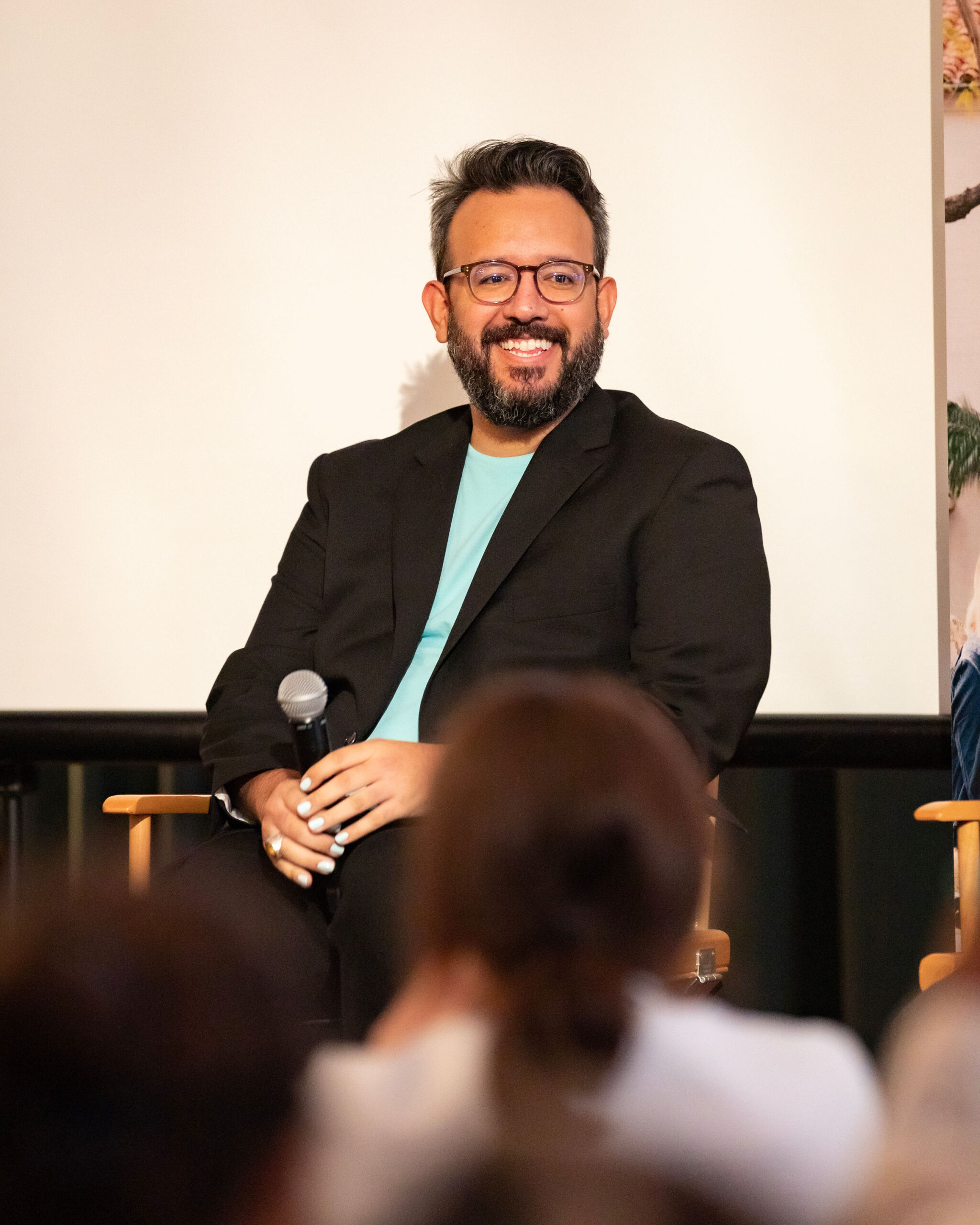 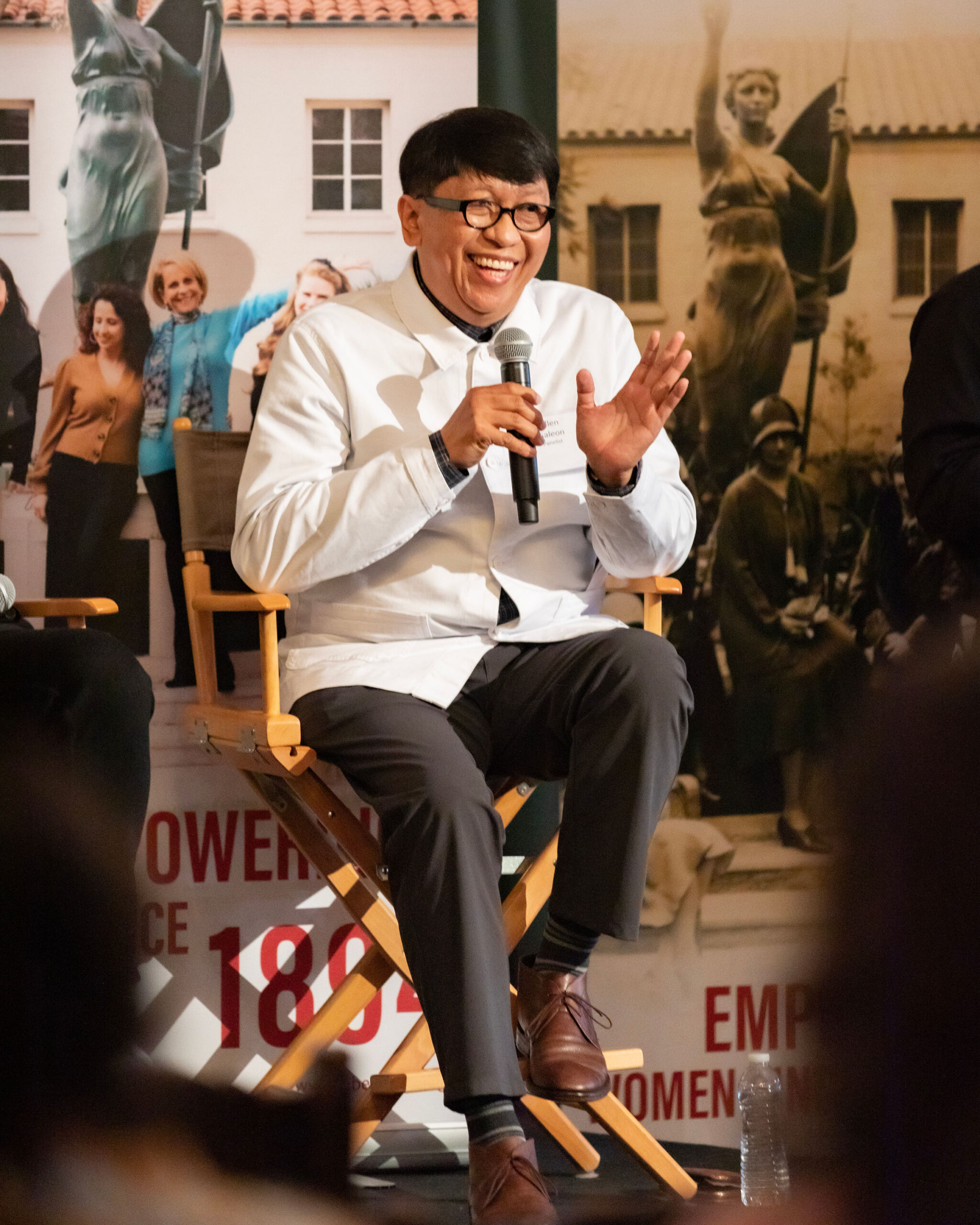 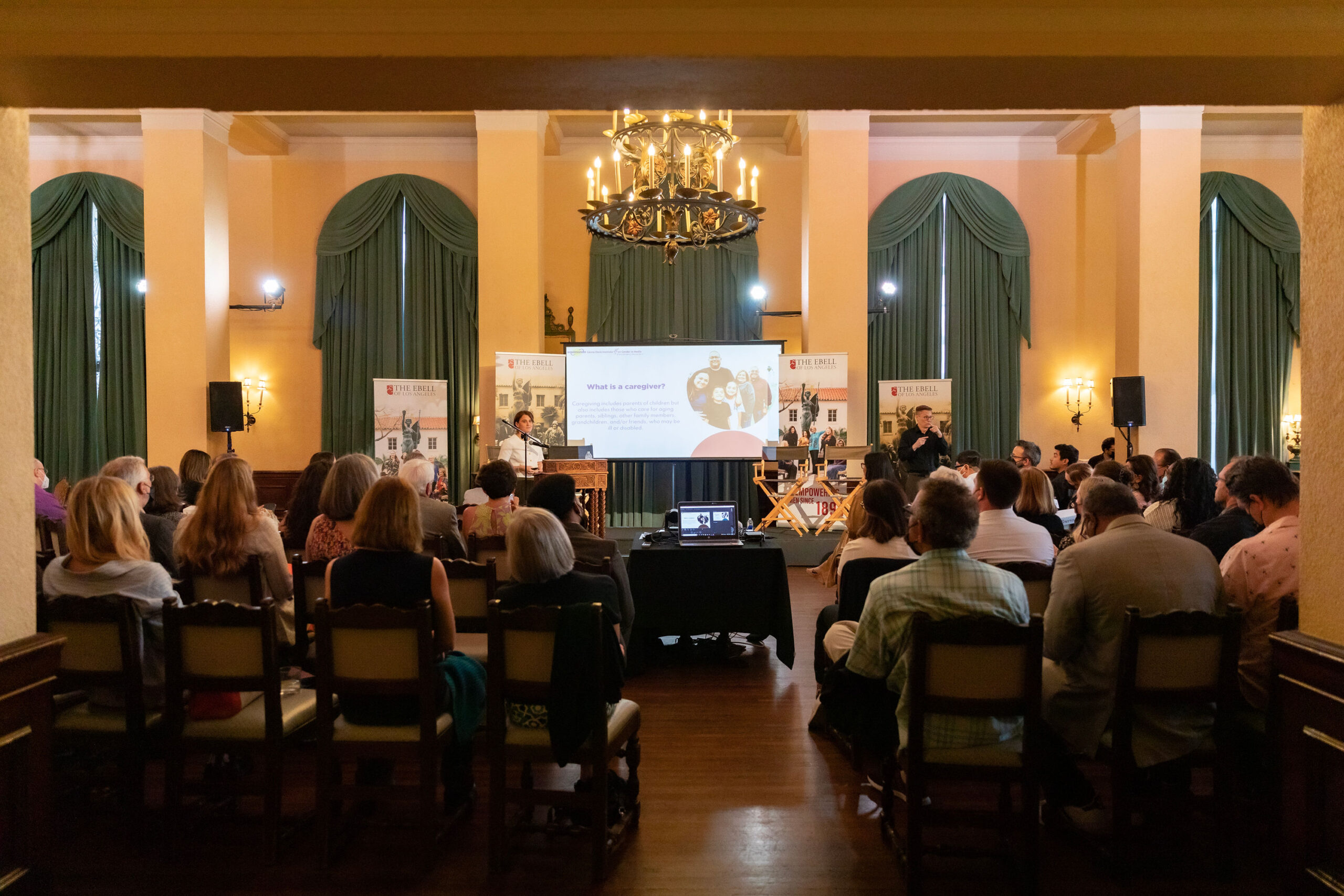 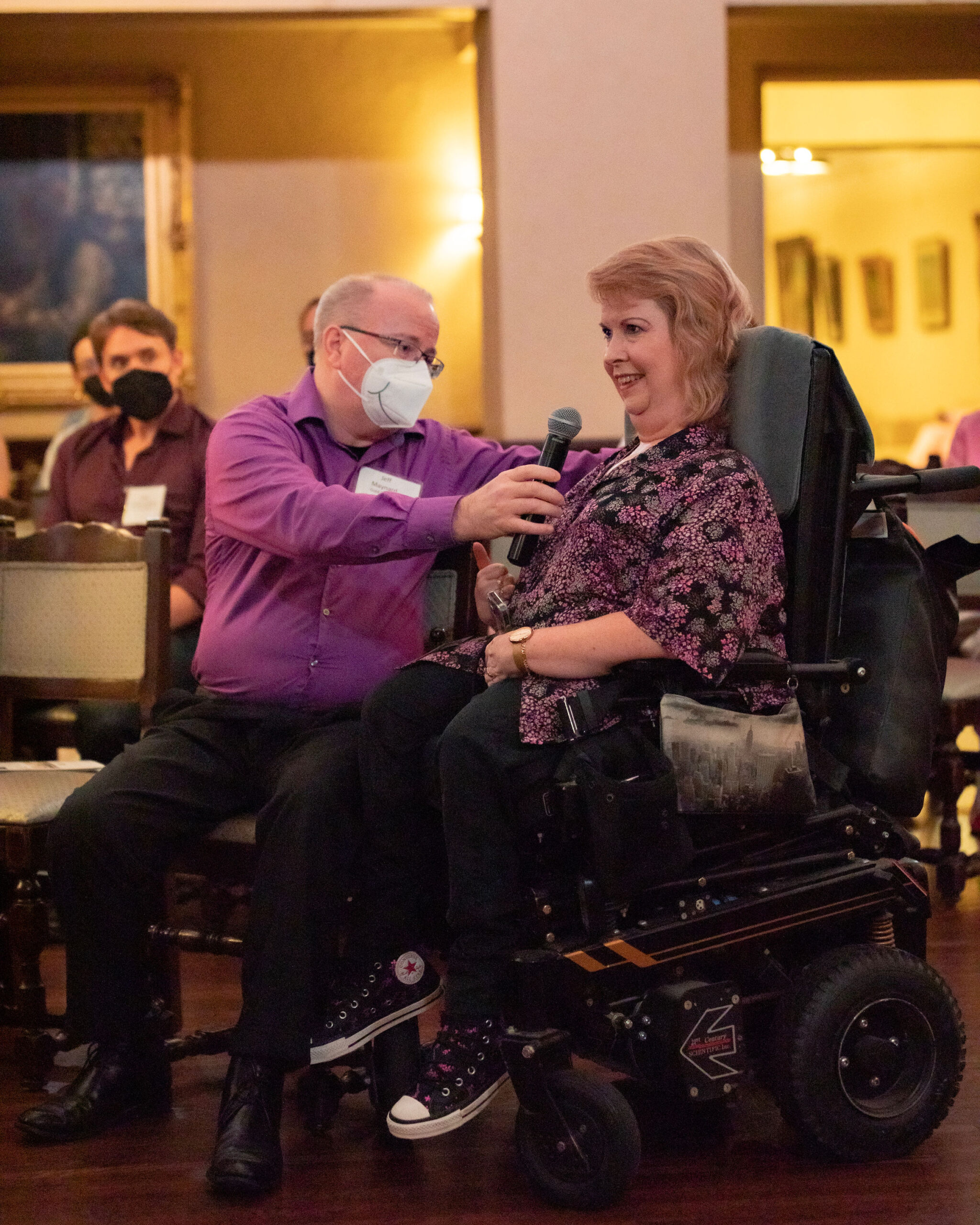 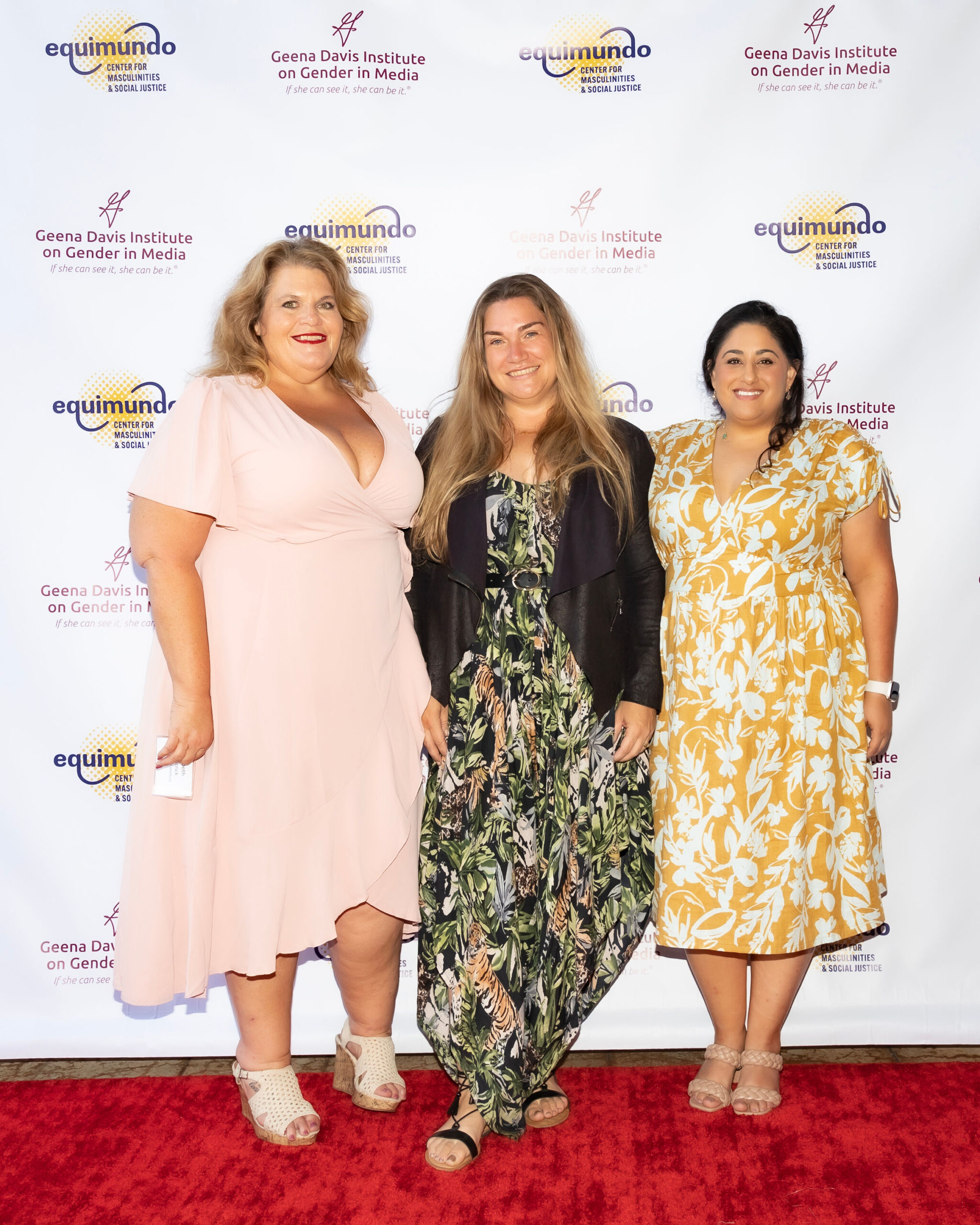 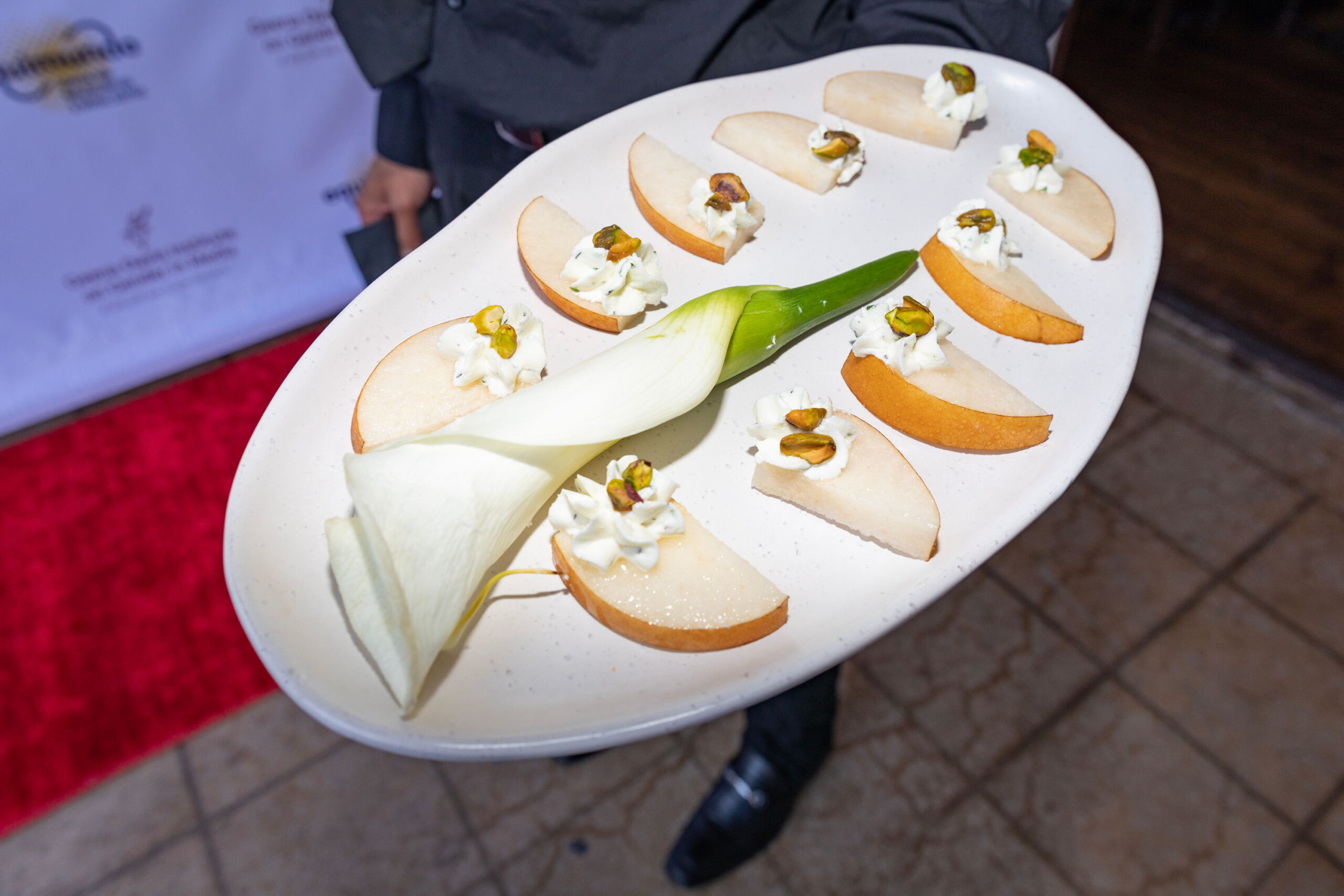 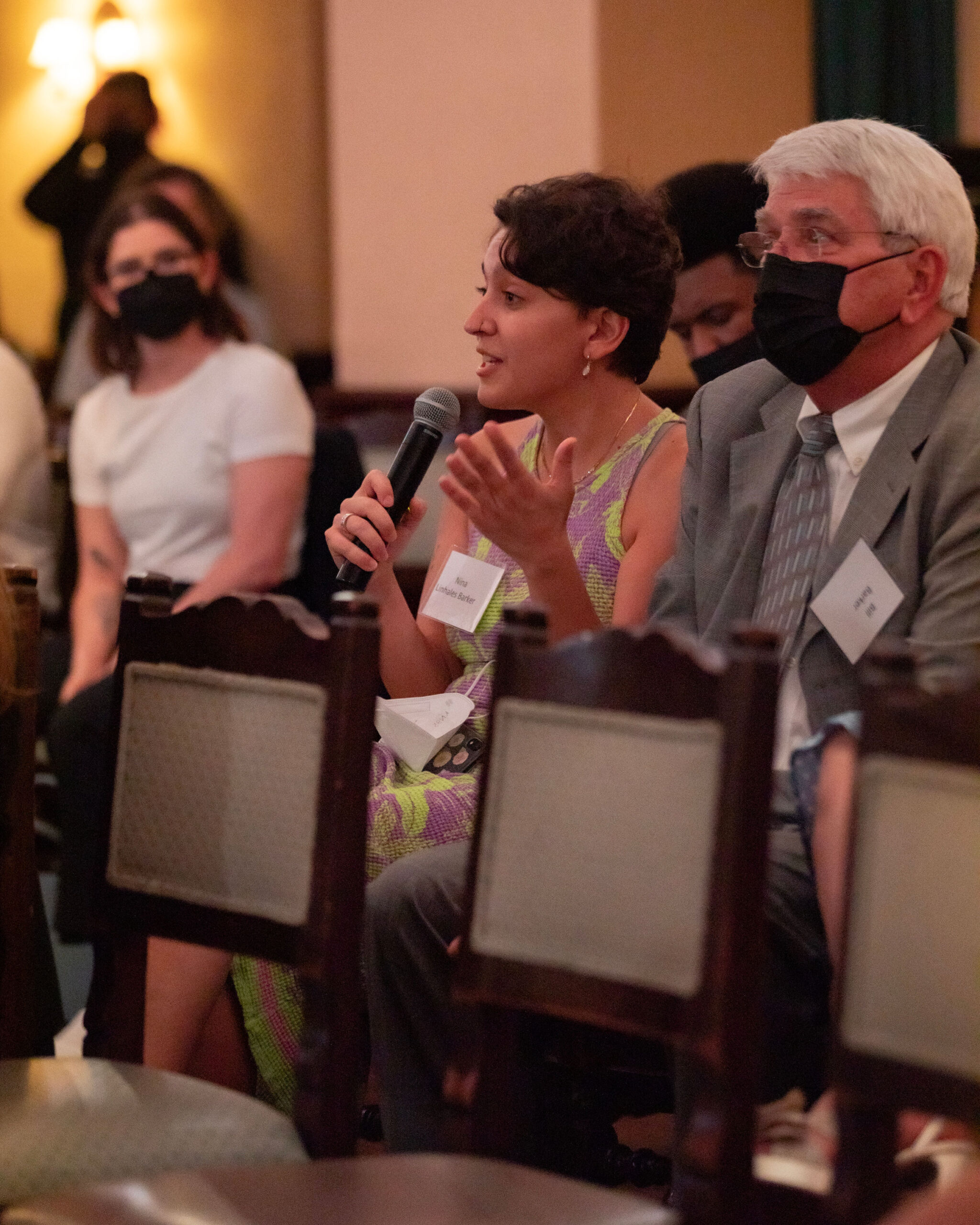 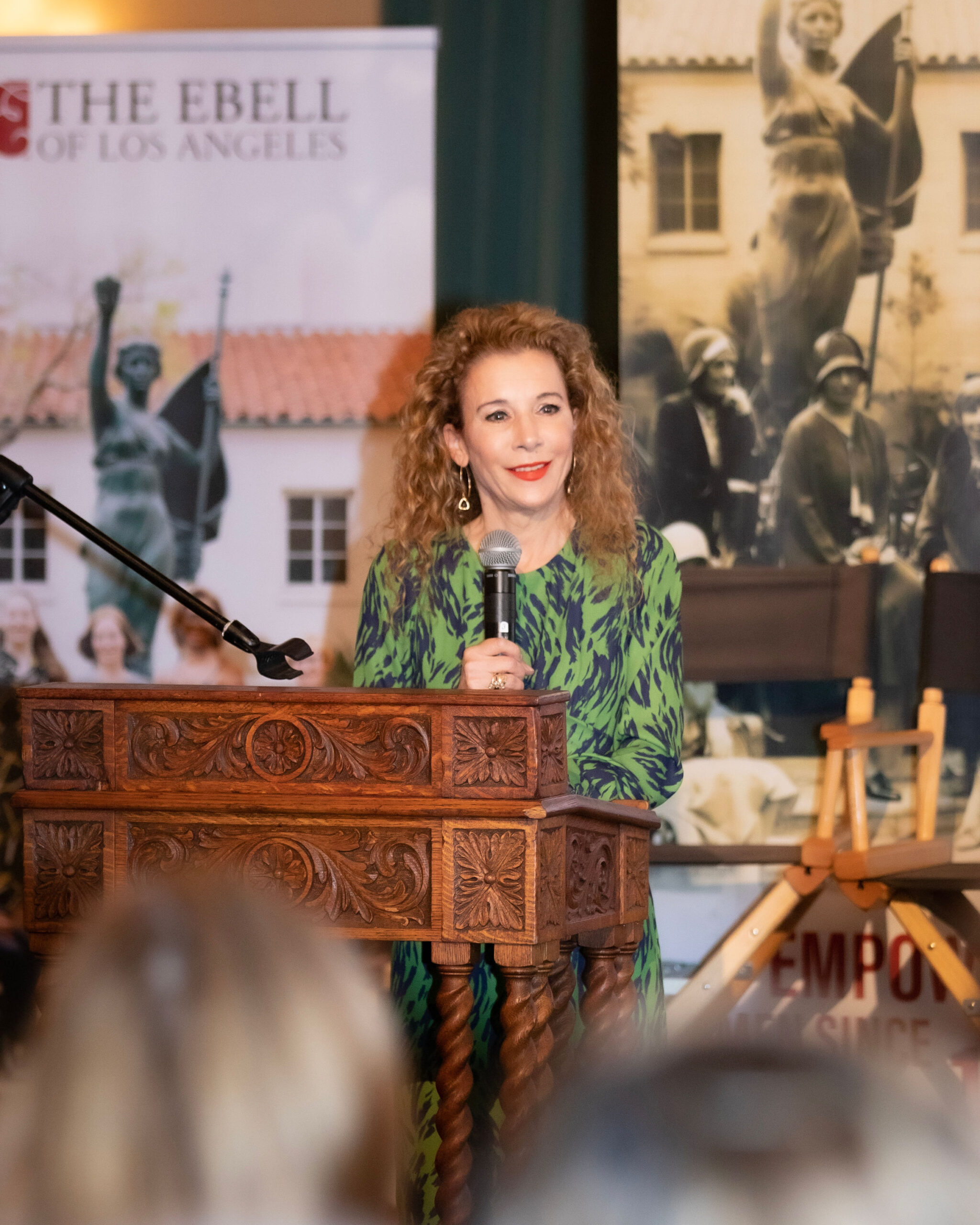 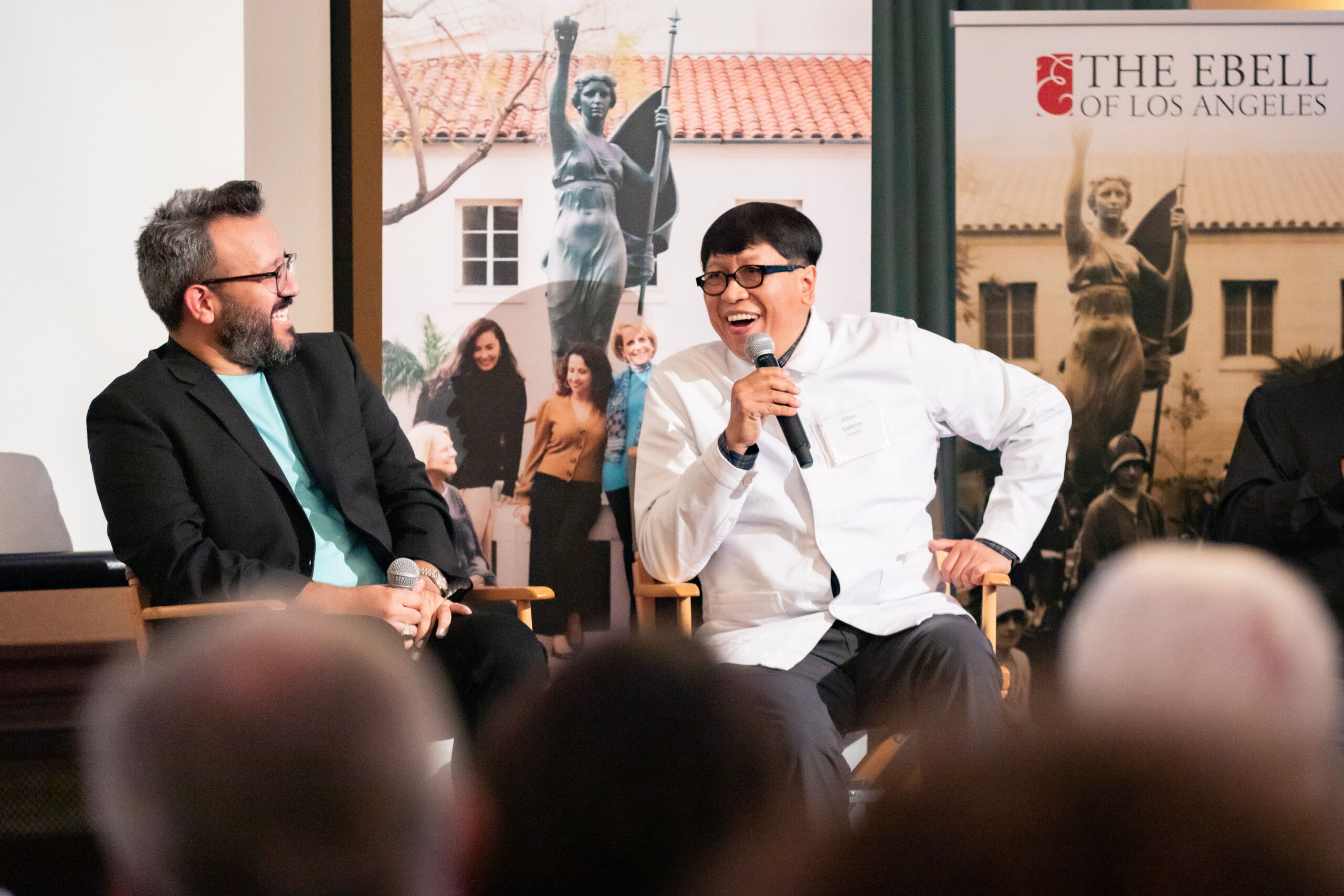 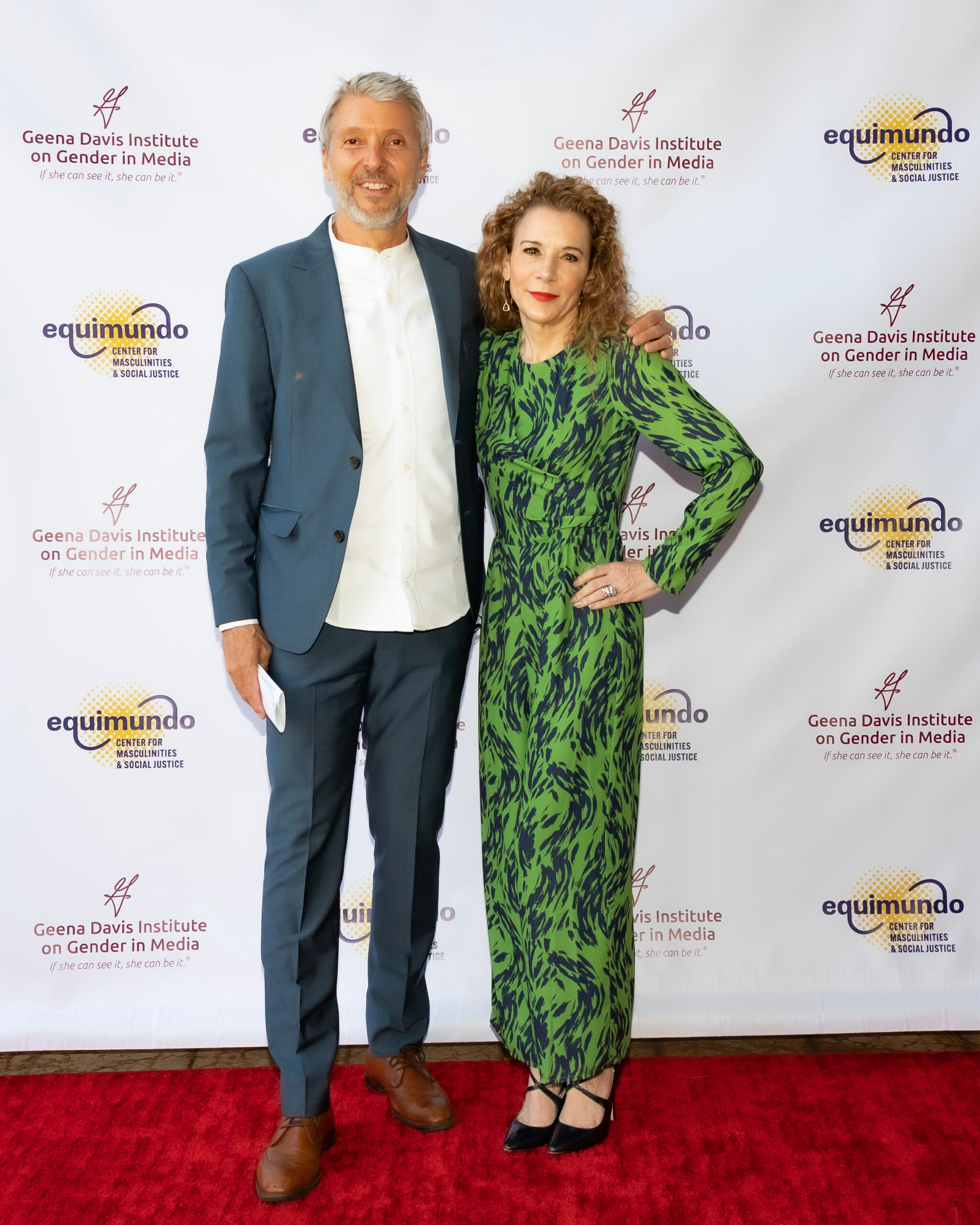 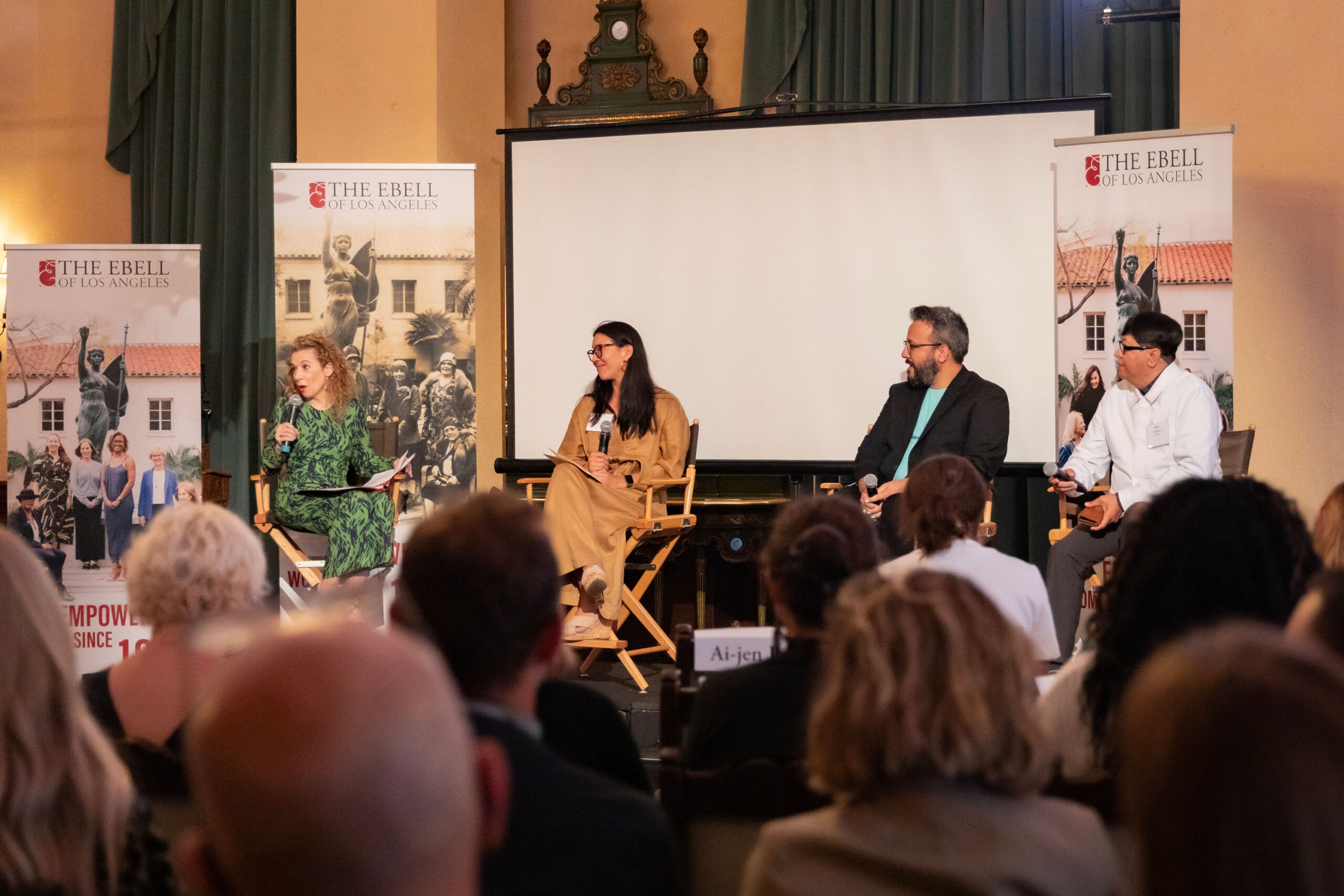 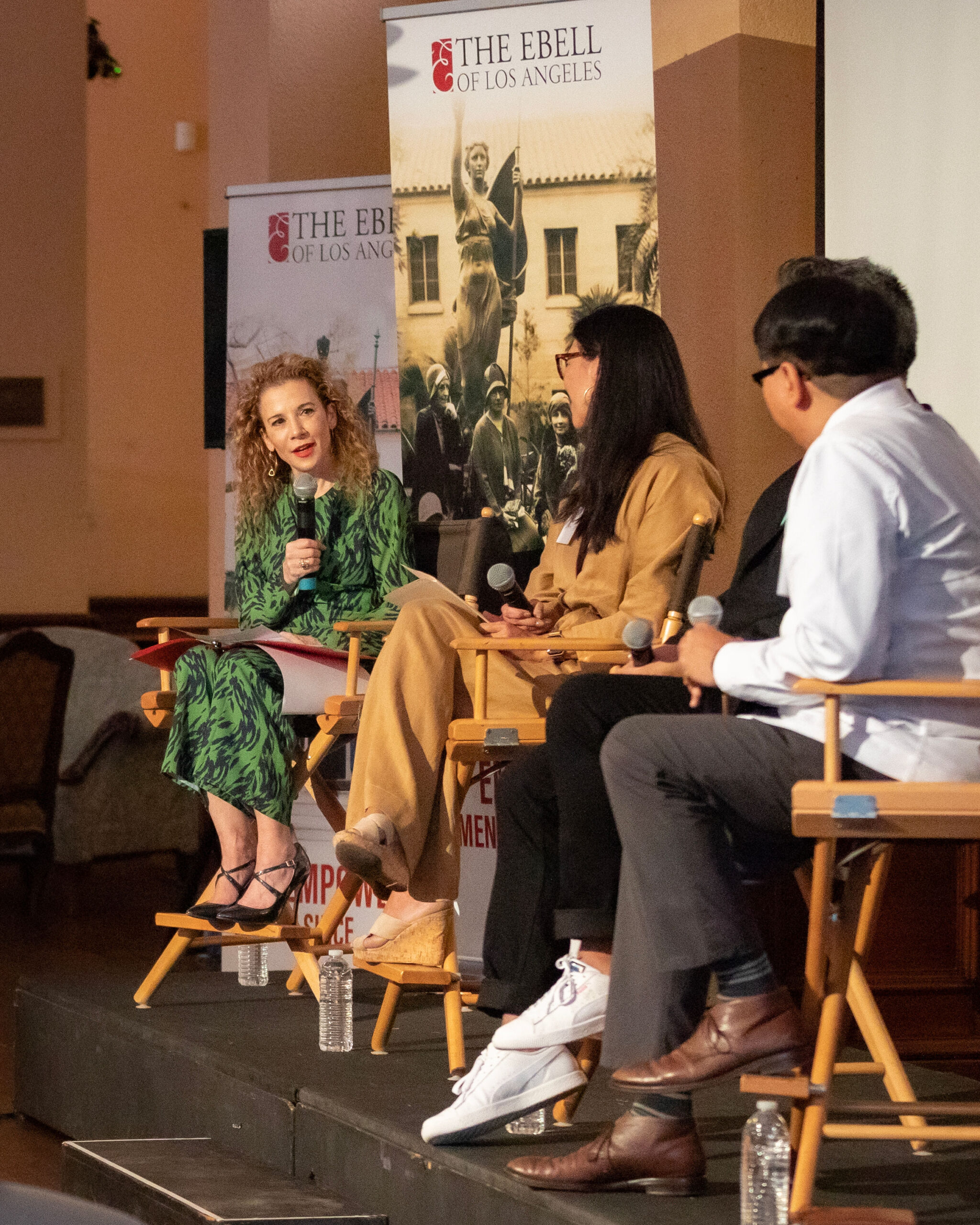 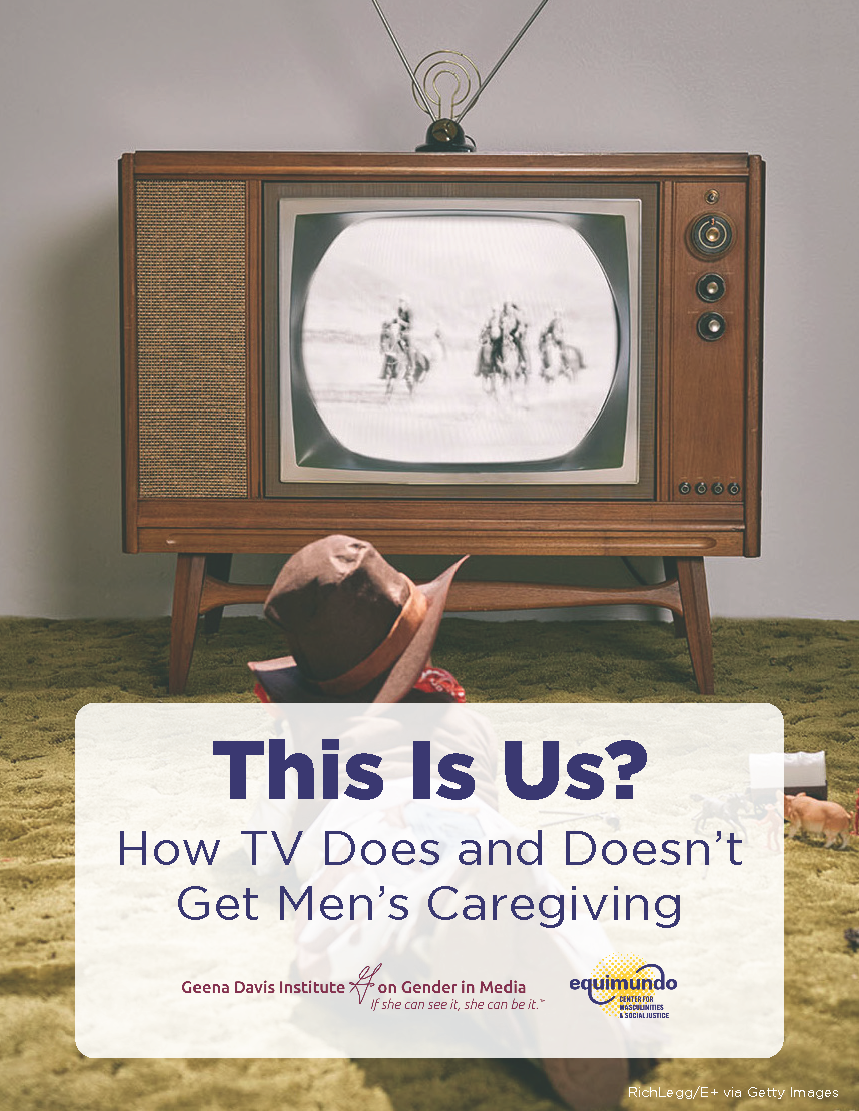