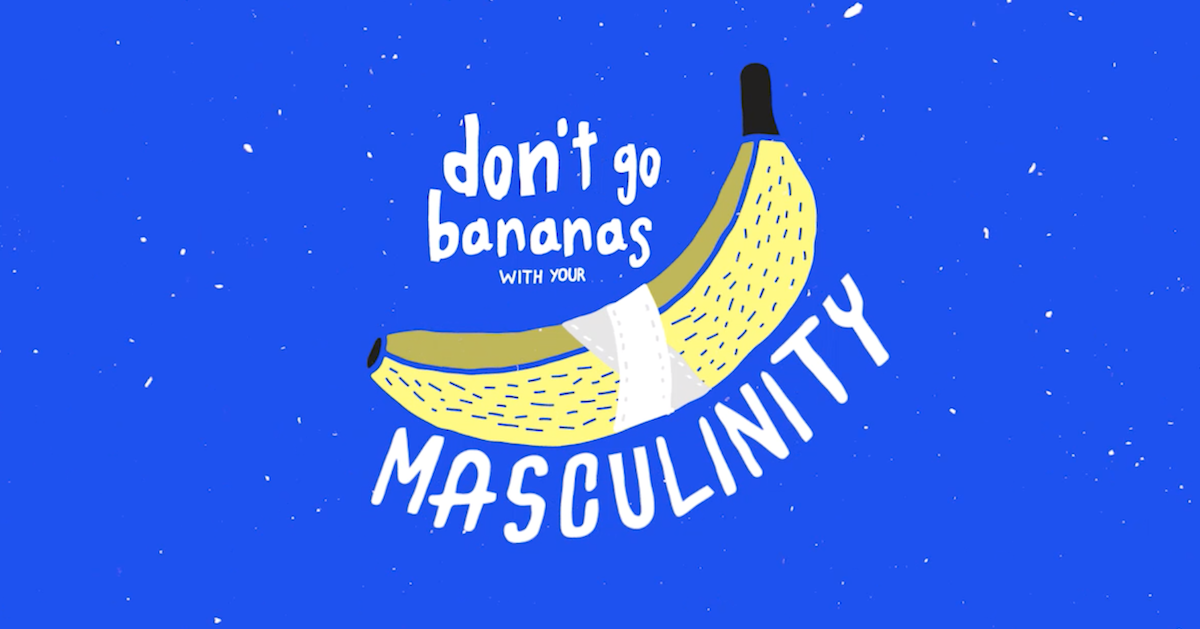 Gender-based violence persists with alarming numbers, impacting the health and well-being of young people across the European Union (EU). Reaching an array of young people in diverse settings and from diverse backgrounds is essential to addressing the complexity of experiences and manifestations of gender-inequalities and violence.

Under the coordination of the Cepaim Foundation (Spain), five European organizations from Germany (Dissens), Belgium (Vzw Zijn), Croatia (Status M) and Portugal (Centre for Social Studies, University of Coimbra and Equimundo Portugal) joined forces from the beginning of 2018 until the end of 2019 to work together on the European EQUIX-X project; a project financed by the Rights, Equality and Citizenship Program (REC) promoting innovative strategies to address the construction of gender identities and to engage men and boys in non-violent models of masculinity, with the aim of implementing and systemizing a methodology of intervention with young people for the prevention of gender–based violence.

The project has been implemented in secondary schools and youth detention centers with the target group of boys and girls between 12 and 21 years of age. As a result of two years of work focused on the analysis of reality and practical knowledge from the experience of partner organizations, the EQUI-X Project is ready to announce the launch of its European Handbook and the EU Campaign.

Throughout its chapters, the European Handbook covers some of the topics related to gender equality and the prevention of gender-based violence amongst young people in the European context, a brief overview of the European policies and initiatives in this field, an analysis of gender equality threats today, the role of different agents, such as schools and communities, in advancing gender equality, the intersectional approach in the pedagogical practice, and the need to evaluate the actions implemented.

The EU Campaign is an educational video ironically summarizing the seven steps a man must follow in order to become a “Real Macho,” emphasizing the values and practices traditionally associated with masculinity and its undesirable consequences. This campaign, mainly targeted toward teenagers and young men on social media, encourages them to ignore the instructions for becoming a “Real Macho” and to “not go bananas with their masculinity.”

Watch the EQUI-X EU Campaign video here and join the conversation with #DontGoBananasWithYourMasculinity.