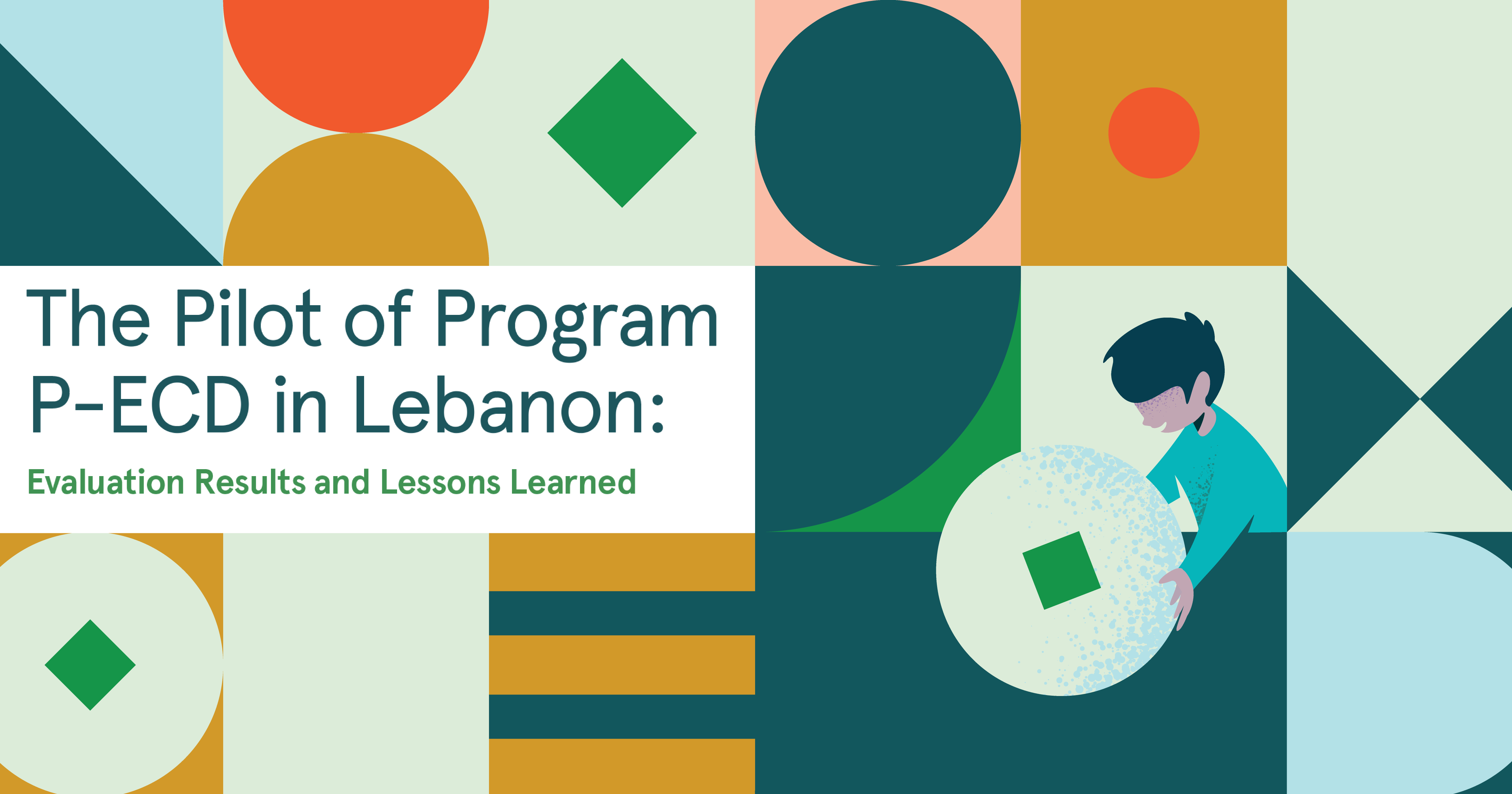 A recent evaluation of evidence-based parenting program finds that hands-on, reflective sessions with new parents can lead to reductions in corporal punishment, men’s increased involvement at home, and improvements in couple communication.

When asked, men around the world say that they want to and can be more involved parents and partners. This desire is critical, but often, it isn’t sufficient to shift the status quo: in every country in the world, women take on more unpaid care work – including parenting – than men do. Just one-tenth to one-third of men report recently carrying out a more “conventionally female” task in their home such as cleaning or bathing children, finds research from Lebanon, Morocco, Egypt, and Palestine.

What’s holding us back from closing this care gap? Persistent gender stereotypes that position care as women’s responsibility alone; alongside a lack of adequate, paid paternity leave, economic security, and government support for all parents and caregivers. In Lebanon in particular, family dynamics are often affected by the larger sociopolitical structures, economic challenges, and the shifting environment caused by the Syrian crisis.

We are working with partners around the world to address and shift norms, as well as policies and systems that inhibit equality and that underpin many aspects of gender inequality, including absent fatherhood, intimate partner violence, corporal punishment, and women’s unequal burden of unpaid care work.

To support these global efforts in Lebanon, in 2017 Equimundo and ABAAD adapted Program P: a series of evidence-based, hands-on sessions with men and their partners designed to help new parents reflect on and challenge harmful gender stereotypes, and to build skills around active, nonviolent caregiving.

In Lebanon, Program P was adapted to include a focus on early childhood development (ECD), and piloted with Lebanese and Syrian couples with young children; ultimately, it aimed to prevent men’s violence against women and achieve family well-being and gender equality for Lebanese and Syrian families.

A recent evaluation of the pilot finds that Lebanese and Syrian men are eager to work together with their partners to learn positive parenting techniques, to talk about manhood, emotions, relationships, and violence, and to become more engaged and supportive fathers and husbands. Furthermore, it finds a significant decline in use of harsh physical discipline with children, increases in men’s active participation in both housework and caregiving tasks, and increased communication within the couple about their own and their partner’s concerns and feelings.

The pilot was implemented from June to November 2018 with 316 participants and the evaluation of the program – conducted through questionnaires, focus groups, and in-depth interviews with participants – finds promising results. In particular, participants report:

These promising results – in decreasing intimate partner violence and violence against children and in increasing equitable household decision-making, shared caregiving, and changed attitudes around gender norms and roles – have positive benefits for women and girls, improving their lives and advancing efforts toward achieving gender equality.

The pilot of Program P-ECD was co-funded by UN Women and by the Dutch Ministry of Foreign Affairs through Prevention+, a five-year, multi-country program that works to transform the social norms that enable gender-based violence and to encourage care, respect, and equality.

This pilot builds on years of past implementation and impact for the program. Program P has been adapted and implemented in nearly 20 countries around the world; a randomized controlled trial in Rwanda round that men are nearly half as likely to use violence against their female partners and spend almost one hour more per day doing household chores, nearly two years later.